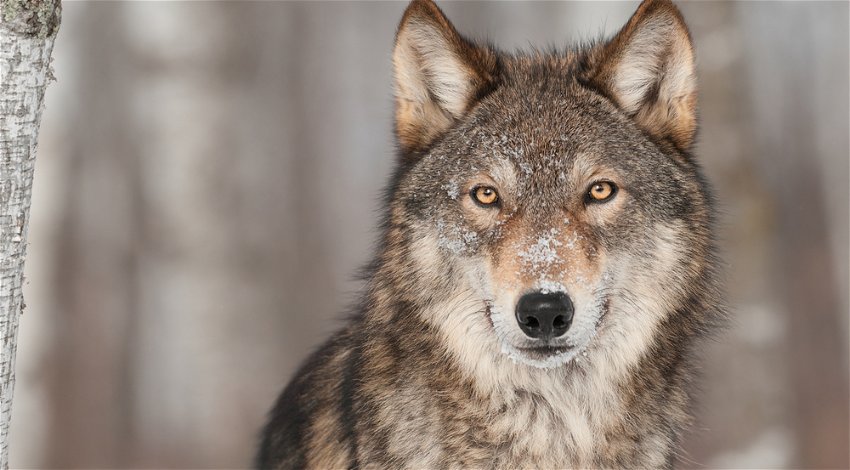 Paintballs are to be used to make wolves less trusting of humans after authorities in the Netherlands became aware of increasing numbers of close encounters with the animals.

Officials in Eastern Arnhem have according to a report by Sky News on Friday, November 4 been given authority to use paintballs in an effort to encourage wolves to keep their distance.

Using paintballs will also allow park rangers to identify those animals that are most at risk of coming into contact with humans, as it will identify repeat offenders.

Faunabescherming, an animal protection association, has accused park rangers of feeding the animals making them more comfortable with human contact. That they say is why wolves have been seen coming too close for comfort, with humans in the park.

But the park has denied the allegation, with Seger Emmanual baron van Voorst tot Voorst, the Director of Hoge Veluwe park, denies the allegations.

He has in the past said that wolves shouldn’t be in the country, but with at least 20 now known to be living in the country they are thought to be there for good.

A report earlier this year suggested there are breeding pairs in the country, with at least 20 pups born over the summer.

Wild animals are generally shy with wolves known to be suspicious of humans, which suggests the behaviour of these animals is unusual. Ordinarily wild animals will only get closer to humans when they are starving or if they have been treated to food, after all who doesn’t like a free meal.

Officials have said only park rangers are authorised to use Paintballs to make wolves less trusting.