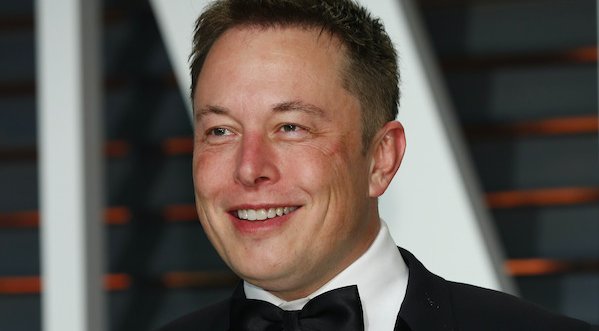 An email alert will be sent to Twitter employees this Friday morning informing them if they have a job or not.

A memo was reportedly sent on behalf of new owner Musk to all Twitter employees late on Thursday, November 3. It allegedly informed its recipients that in an email alert at 9am Pacific time on Friday morning, they will learn if they still have a job with the company.

The company’s offices will be temporarily sealed on Friday with the access of all staff badges suspended: ‘To help ensure the safety of each employee as well as Twitter systems and customer data. If you are in an office or on your way to an office, please return home’, said the memo.

At the end of 2021, Twitter had a global workforce of around 7,500, but the company’s new CEO is believed to planning to axe up to 50 per cent of them. According to the memo, this will be done: ‘In an effort to place Twitter on a healthy path, we will go through the difficult process of reducing our global workforce on Friday’.

Since acquiring the social media giant, Elon Musk has apparently been looking into different ways of imposing a stricter work ethic on its staff. Top executives across Twitter’s various departments have seen their positions terminated during the last week.

As reported by Reuters, they were informed by at least two members of staff that Twitter’s internal Slack channels were inundated with employees saying goodbye to each other shortly after the memo was received. A source reported that Musk was even invited to join the channel.

One downside of the current chaos surrounding Musk’s takeover is that the company has lost some high-profile global brands as advertisers. The Wall Street Journal, citing sources familiar with the matter, reported that

Yesterday, Thursday 3, a spokesperson for the German car giant Audi told DailyMail.com: ‘We have currently paused paid support on Twitter and will continue to evaluate the situation’. General Motors was the first big name to temporarily pause its paid advertising with Twitter last week.

‘We will continue to monitor this new direction and evaluate our marketing spend’, commented a General Mills spokesperson. The company includes the household brands, Haagen-Dazs, Betty Crocker, and Pillsbury.

Pharmaceutical giant Pfizer, and Mondelez International which manufactures Oreo, have also suspended their advertising campaigns on the platform.