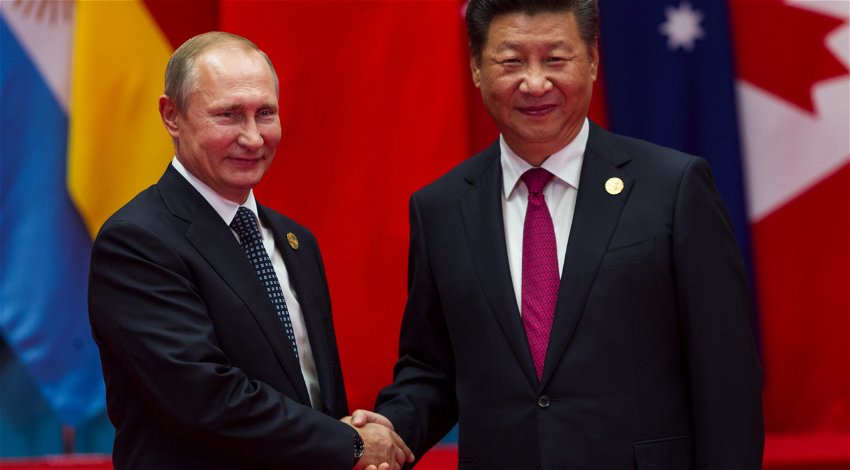 China’s President Xi Jinping has warned Russian President Vladimir Putin against the use of nuclear weapons in Ukraine.

Speaking on Friday, November 4 the president gave the clearest signal that China is not comfortable with the conflict in Ukraine.

According to a statement published by the official Chinese news agency Xinhua, the president said that the international community must “jointly oppose the use of, or threats to use, nuclear weapons.

“Nuclear weapons cannot be used, a nuclear war cannot be waged, in order to prevent a nuclear crisis in Europe or Asia.

China, one of Russia’s strategic partners, has been slow to criticise the invasion of Ukraine. With the conflict turning against the aggressor and increasing concerns that nuclear weapons will be used by Russia to regain the upper hand in the war, China has been prompted to express its concern.

The warning also follows reports that discussions have been held in the Kremlin about the use of nuclear weapons. Putin has said that he will use whatever means are available, whether than brings international condemnation or not, to win the war and to liberate Russians in Ukraine.

Ukrainian forces continue to make headway with many reports of Russian troops struggling with low morale, poor weapons and a lack of ammunition and training.

Russia has as a result resorted to the use of long-range missiles to try and blast Ukraine into submission as winter sets in. But the tactic has done little to supress Ukrainian resolve.

China’s President Xi issued the warning during a visit to Beijing by German Chancellor Olaf Scholz, whose economy has perhaps been most affected by Russia’s gas blockade. That has pushed the country on to the edge of a recession as production costs soar and inflation rises.

But the war is also affecting China’s economy along with its zero COVID-19 tolerance policy. Perhaps that joint pain is what prompted President Xi to speak out on behalf of China to warn Putin against the use nuclear weapons in Ukraine.

Whatever the reason the statement will be bring relief across a world increasingly concerned by events.