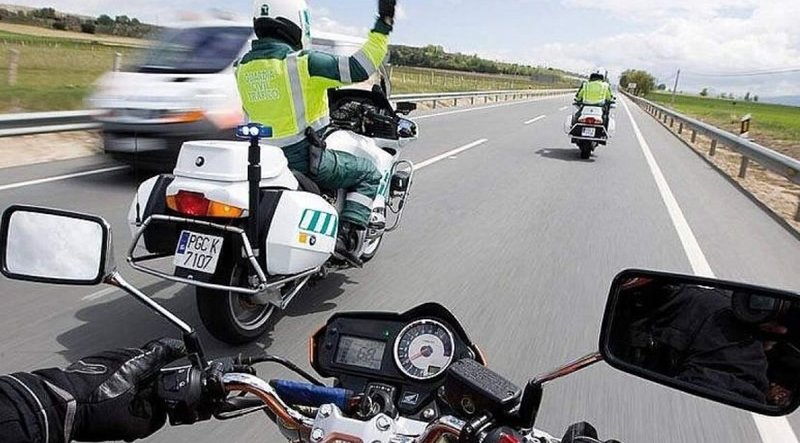 70 portable radar devices have been purchased by the General Directorate of Traffic (DGT) for use by Spain’s Guardia Civil Traffic Group.

The General Directorate of Traffic (DGT) in Spain announced that it has acquired 70 portable radars for the Traffic Group of the Guardia Civil, at a cost of €610,678.25. The contract for these cinemometers was awarded to SME Saima Seguridad SA.

A statement from the Ministry of the Interior said that these portable laser kinemometers will: “Serve as a complement to those currently used to exercise the surveillance that it is responsible for monitoring speed on the road network in the most effective way possible”.

“That is, to complement the current speed detection system, with the use of small, compact, high-performance kinemometers. They are easy to use and quick to deploy, so that they can be used by any officer, regardless of the vehicle in which they patrol, be it four-wheelers or motorcycles”, added the statement.

In its explanatory report, the Ministry of the Interior highlighted that since the creation of the Traffic Group of the Guardia Civil back in August 1959, its powers have been those of “surveillance, protection, and assistance on the road, which have been regulated with strategic safety plans, currently called operational plans, in order to improve road safety”.

“Speed ​​is one of the components that has the greatest presence in accident rates, negatively affecting the severity of the results, as well as the injuries of the victims”, explained the justifying report of the contract.

“In order to achieve better results, there have been changes in strategy with regard to speed control, especially on secondary roads. The introduction of new speed detection tools or light-weight and reduced-size speedometers capable of offering greater versatility to the officers offer safety in their action and efficacy in detection”, it concluded.

The report also pointed out that the industry currently offers different tools with different technologies, which: “Although they do not offer comprehensive solutions to the requirements of speed control adapted to the different roads that make up the national road panorama, do manage to achieve excellent results when suitably combined depending on the road network and the service to be carried out”.