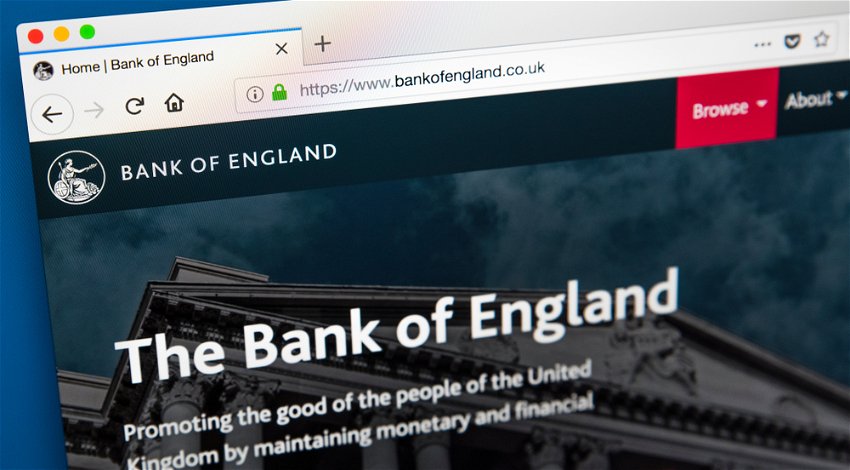 The former governor of the Bank of England (BOE) has defended his bleak economic warnings prior to the leave vote.

Speaking to BBC Radio 4 on Saturday, November 5, Mark Carney said that the UK economy had shrunk in comparison to Germany since BREXIT which he said had resulted in the devaluation of the pound.

He said: “Sterling moved against all major currencies from the point at which the referendum was called, and then it moved more sharply after the referendum result.

“It hasn’t recovered. It’s fluctuated around but it has not recovered”

He added: “This is what we said was going to happen, which is that the exchange rate would go down, it would stay down, that would add to inflationary pressure, the economy’s capacity would go down for a period of time because of Brexit, that would add to inflationary pressure, and we would have a situation – which is the situation we have today – where the Bank of England has to raise interest rates despite the fact that the economy is going into recession.”

Carney had come under criticism for saying that BREXIT had resulted in the UK economy shrinking from 90 per cent of the size of Germany to around 70 per cent.

“That structural shift is in part what the government and all of us are dealing with in the UK. We’ve had a big hit to our productivity … the speed limit of the economy as well as the level of the economy, and we have to take some tough decisions in order to get it back up and that is one of the consequences of a decision taken a few years ago.”

He added that he had predicted the long-term shock to the economy would follow BREXIT and that was proving to be the case.

The comments come as the BOE pushes interest rates higher and warns of a prolonged recession.

The government has dismissed Carney’s claims saying that the economic challenges were brought about by the coronavirus pandemic and Vladimir Putin’s war in Ukraine.

An official spokesperson told the Express that: “Our focus is on ensuring we have stability and fiscal credibility. That’s what the Chancellor and the Prime Minister are focused on rather than on a decision taken a number of years ago where people made a clear decision.”

Still an emotive issue and one where there is disagreement, the former BOE governor is of no doubt that the UK economy has shrunk due to BREXIT