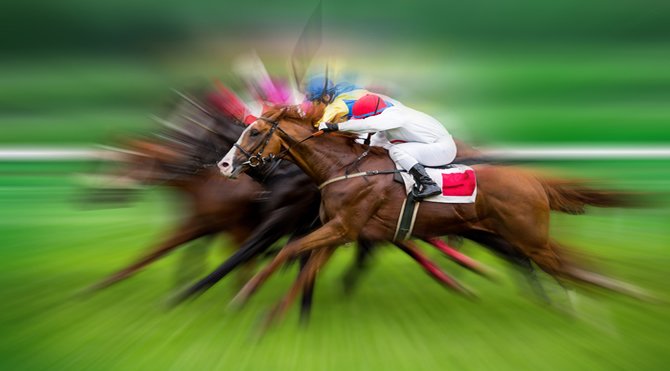 The legendary British racehorse owner Dai Walters was moved into an intensive care unit after his health deteriorated following a terrible helicopter crash.

Dai Walters, the legendary British racehorse owner has been placed in an intensive care unit today, Saturday, November 5. The 77-year-old Welshman was involved in a horrendous helicopter crash last Tuesday 1.

The horrific accident occurred near the market town of Ruthin in North Wales, with the billionaire businessman one of five passengers in the chopper. It reportedly crashed in dense woodland only minutes after taking off.

Renowned racehorse trainer Sam Thomas was on board and he reportedly helped to rescue the plant machinery tycoon from the wreckage. Mr Walters subsequently received CPR from a passerby who had been trained in the British forces.

According to his daughter Sarah Llewellyn, her father had previously been conscious in the hospital and speaking with family members. His health suddenly took a turn for the worse and Dai was rushed into the ICU, as reported by thesun.co.uk.

“He isn’t as well as we first thought. He’s still in Glan Clwyd hospital in Rhyl but he’s in intensive care. He’s relatively stable, as stable as anyone can be in intensive care”, Sarah explained.

She continued: “On Thursday morning his MRI was good and we thought it was great, but there were a few internal complications and that’s where things didn’t go the way we wanted”.

“It’s a day-by-day thing at the moment. He’s a fighter, as everybody in the racing industry knows, and he’s very determined. Even at the age of 77, he’s got a lot of fight in him. Fingers crossed he’ll pull through”, his daughter added.

Ironically, while he is lying in the hospital, Dai’s racehorse Al Dancer, ridden by jockey, Charlie Deutsche, won the Grand Sefton Handicap Chase at Aintree this afternoon. Coming in at odds of 5/1, the horse was trained by Sam Thomas and picked up £51,440 in winnings.

James Standen, his assistant, attended the race in place of Thomas. He commented: “Sam is OK and he was able to pop in and do evening stables last night and stuff, but he’s pretty banged up to be honest. Our fingers are crossed for Dai, everyone is thinking about him”.