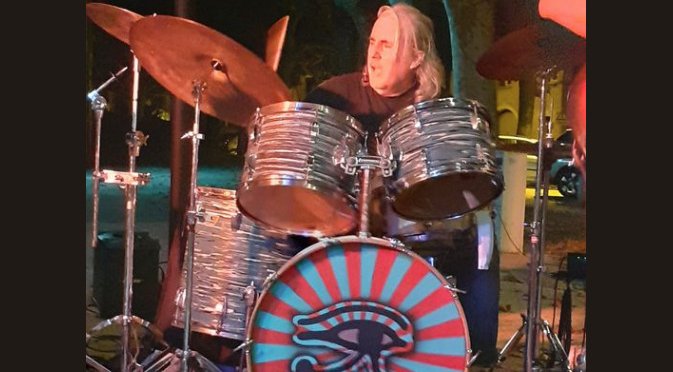 FRENCH band Smashing Burritos reported that their 58-year-old drummer Eric died suddenly while playing at a show at the Café de la Terrasse, in Marseillette, in Aude (France).

The band took to social media to share the heartbreaking news that drummer Eric had died after suddenly collapsing on his drum kit during the middle of the second set.

According to 20minutes.fr, the 58-year-old died after suffering a heart attack.

Several people tried to revive the musician with CPR until the ambulance arrived.

However, he died at the scene.

The incident happened late on Friday, November 4, however, tributes continue to be shared on Sunday, November 6 as the news of Eric’s shocking and unexpected death spreads.

The Smashing Burritos wrote on Facebook: “Sad night last night in Marseillette, in the middle of the second set, after a great solo, Eric collapsed on his drum kit….. neither the people present nor the firemen nor the paramedics were able to revive him, RIP my friend.

“We already miss you a lot. You must be jamming with Jerry Garcia and Duane Alman already. So long bro.”

Another said: “Sincere condolences to his family and friends.”

While one person wrote: “I am in shock ! I can’t believe it. Yesterday morning we were together again. He came to say goodbye to me before I went back to Paris

RIP Eric… Thoughts to all of you.”

The news of Eric’s death comes after Haitian singer Michael Benjamin (41) died suddenly of a suspected cardiac arrest after collapsing onstage in France’s capital of Paris.

Benjamin died of cardiac arrest immediately after his performance at the Carimi concert at the Accor Arena, Paris at around 12.10 am on Sunday, October 16.