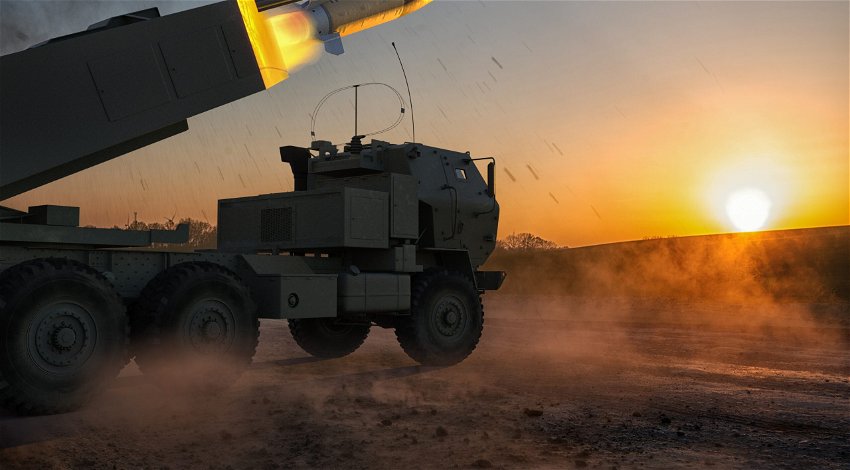 According to Russian state-controlled media outlet RIA Novosti on Sunday, November 6, following a HIMARS attack from Ukraine on the Kherson Region more than ten settlements have lost power.

UPDATE 2.36 pm (November 6) – An official of the region’s emergency services told RIA that due to the HIMARS attack from Ukraine on the hydroelectric power plant in Ukraine’s Kakhovka “more than ten settlements in Kherson Region.”

He told the Russian news outlet: “As a result of the terrorist attack on the Berislav-Kakhovka line, three reinforced concrete supports of high-voltage power lines were damaged.

“More than ten settlements in the region have been left without power.”

He reportedly added that following reports of a power outage in the city of Ukraine’s Kherson from Khersonoblenergo, “an emergency team is now eliminating the consequences of the sabotage.”

A total of six rockets were fired, the sources said.

The Antonov Bridge, which connects the banks of the Dnieper River, has been hit frequently, the Russian outlet said

The Ukrainian armed forces attempted to shell the seaport, from which residents are being evacuated, but this attack was repelled by air defence forces.

Russian Army General Sergey Surovikin, commander of the Russian Joint Force Group, said in mid-October that intelligence reports at the time suggested that a massive missile strike on the Kakhovska hydroelectric power plant dam was possible.

The Kherson authorities have arranged for civilians to be evacuated to the left bank of the Dnieper river.

According to acting governor Volodymyr Saldo, up to 70,000 people are planned to be resettled.

This comes after checkpoints were reportedly abandoned around the city of Kherson on Thursday, November 3.

The Russian flag that was flying above the main administration building in Kherson was also removed. while checkpoints around the city have reportedly been abandoned.

On Saturday, November 5, a suspected assassination attempt left Alexander Nikulin – the judge who earlier this year sentenced two Brits to death – in critical condition in a hospital in Kherson, Ukraine.

Earlier today, November 6, Ukraine mocked Russia for not being able to destroy a single of the country’s HIMARS since invading in February.