Top 5 Cryptos to buy: Dogecoin and Big Eyes Coin, and other surprises! 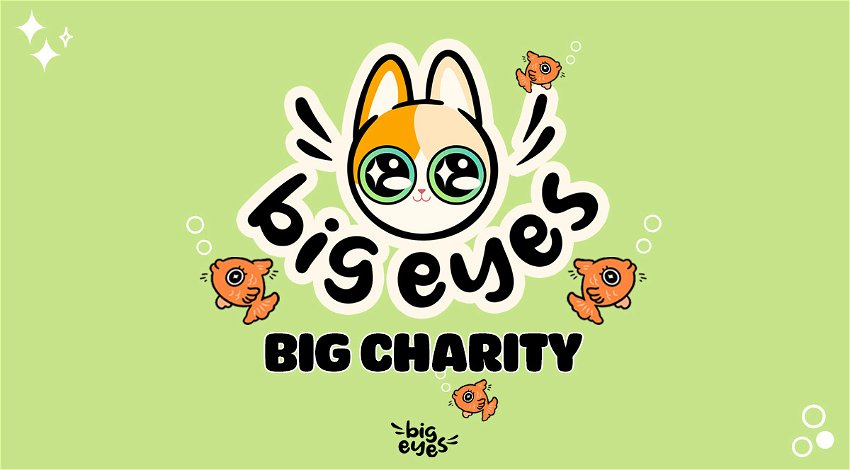 As of November 2022, these five cryptos are showing signs of explosive growth, which is why they are our top picks for booming currencies that could potentially pay off.

Although it was hard to narrow our options down, we feel like these five tokens, including the presale token Big Eyes Coin (BIG), have a lot to be excited about. 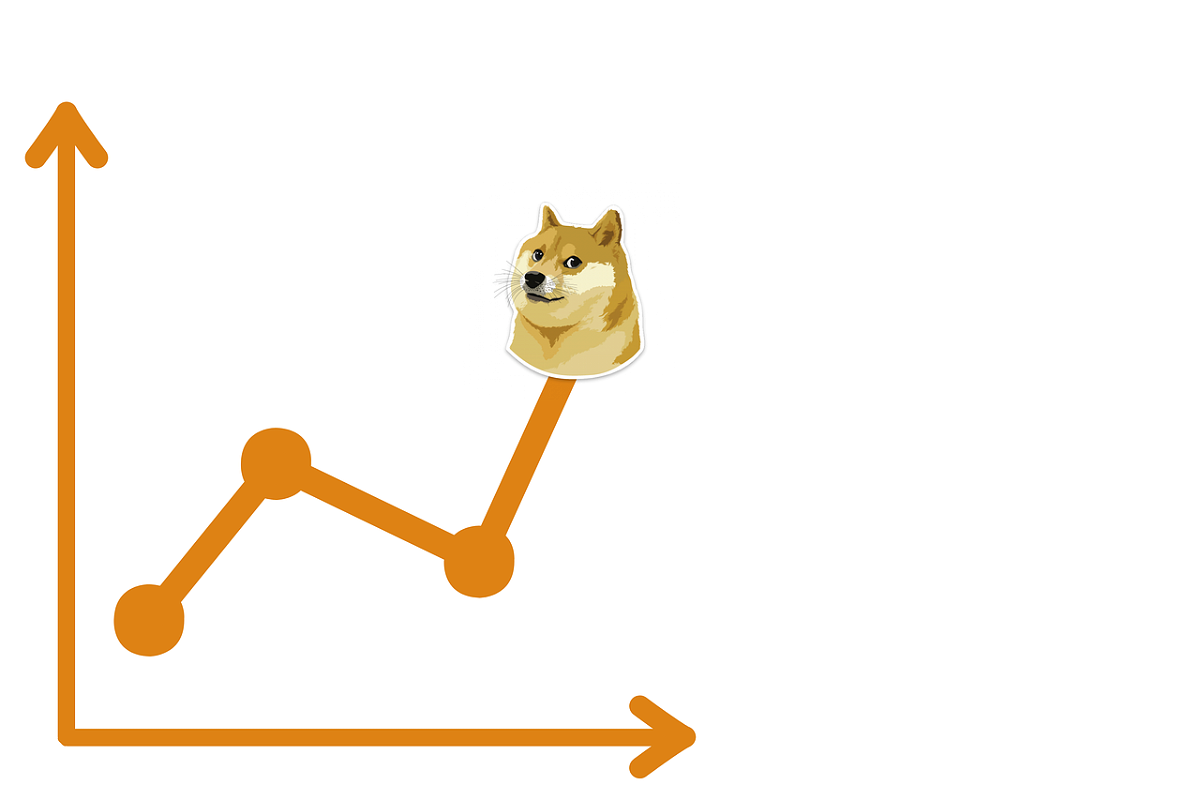 Many have heard of Dogecoin’s (DOGE) ups and downs. The oldest meme currency to exist, Dogecoin, had been going through a rough patch in recent months.

Miraculously this meme token is now actually the best-growing crypto on Coin Market Cap. Over the last seven days, the token has had its value jump by 73%. Following the 25th of October 2022, DOGE’s market capitalization shot up from $7 billion to $20 billion.

If Elon Musk goes on to accept DOGE as a payment method within Twitter, then Dogecoin could reach even greater heights in the future.

Just like Dogecoin, BNB, the native currency of the Binance Exchange, is also going up right now. With a 15% increase over the last seven days in the Coin Market Cap, BNB is one of the most successful cryptos right now.

Despite it being a bear market, BNB has done surprisingly well during 2022 (in comparison to other cryptocurrencies). This is perhaps due to its auto-burning algorithm that adjusts to BNB’s usage and revenue generated in the Binance Centralised Exchange.

ALGO is the native token of the Algorand blockchain. Calling itself one of the most energy-efficient and green blockchains, Algorand is rising to prominence.

Over the last few days, Algorand has received significant growth and a 10% increase in the value of its token.

Algorand is a great option to invest in, as the currency is still relatively at a low value as a result of the bear market. What this could mean is that if investors buy the currency when it is cheap, the price could rise in the future amid a return to a bull market.

The only token on this list that has not been released onto the market yet is Big Eyes Coin. This meme token is experiencing a phenomenal presale that is not stopping anytime soon.

Having raised $10,000,000 over a couple of months and grown a Twitter following to nearly 60,000, this token is proving to be highly popular even though it is new.

A meme Defi community centring around a cat’s desire to save the world’s oceans through its cuteness, Big Eyes Coin is proving to be a fantastic investment opportunity for those who want to get in early on something that could become huge.

Chiliz has risen by an astonishing 18% over the last few days. Currently ranking 39th place on CoinMarketCap, CHZ has a market capitalisation of around $1.4 billion.

A digital currency for sports and entertainment based in Malta, Chiliz operates a blockchain-based entertainment platform called Socios. Users can vote on she governance of their favourite sports brands.

As of now, the future looks bright for CHZ as it has grown its market capitalization by $340,000,000 over the last few days.

Investing in crypto can be daunting, but rest assured, everyone feels this way. Buying any token can come with a certain amount of risk, so only invest an amount you are comfortable with losing.

That being said, these five cryptos show a lot of promise for 2023.