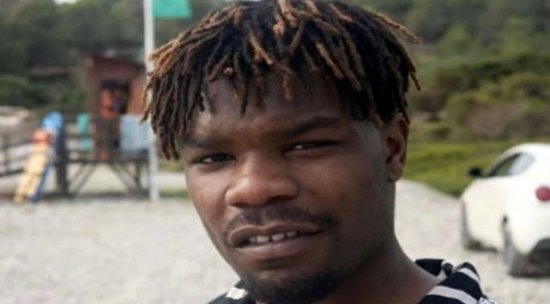 Levi Davis, the 24-year-old former Bath and England rugby star has been reported missing following a trip to Barcelona in Spain.

Levi Davis, the 24-year-old former Bath and England rugby player is reported to be missing. According to his family, Levi has not been seen since October 29, when he was in the Las Ramblas area of the Spanish city of Barcelona with friends.

#MISSING || Former rugby player Levi Davis has been missing in Spain for more than a week. The 24-year-old, who appeared on 2019’s “The X Factor: Celebrity”, was last seen on October 29, 2022, in The Old Irish Pub in Barcelona. If you have any info, please use contact below: pic.twitter.com/CkvXpFHFwM

As reported by thesun.co.uk, the Spanish police have been informed of Levi’s disappearance. His mother Julie told the publication: “Levi’s family and I are very worried about him and desperate to know that he is OK. Levi, please get in touch with us or if anyone knows anything, please contact us”.

“Nobody has heard from him since Oct 29th when he was last known to be in The Old Irish Pub in Barcelona”, she added.

In an interview back in 2020, the rugby star gave a brave interview in which he admitted that he was bisexual. As a result, he became the first professional rugby player to ‘come out’.

“I want to be open and honest with you boys, as friends and team-mates. I’m bisexual. I have known since I was 18”, he wrote in a Whatsapp group message to his Bath teammates.

In a career away from the rugby pitch, Levi has starred on ‘Go Dating’, and in 2019 took part in ‘Celebrity X Factor’, where he was joined in the ‘Try Star’ trio by his fellow England stars Thom Evans and Ben Foden.

Bath Rugby are asking for help to find former player Levi Davis who's been missing for a week. Levi's 24 and was last seen at a pub in Barcelona last weekend. https://t.co/mYQwckO26Z