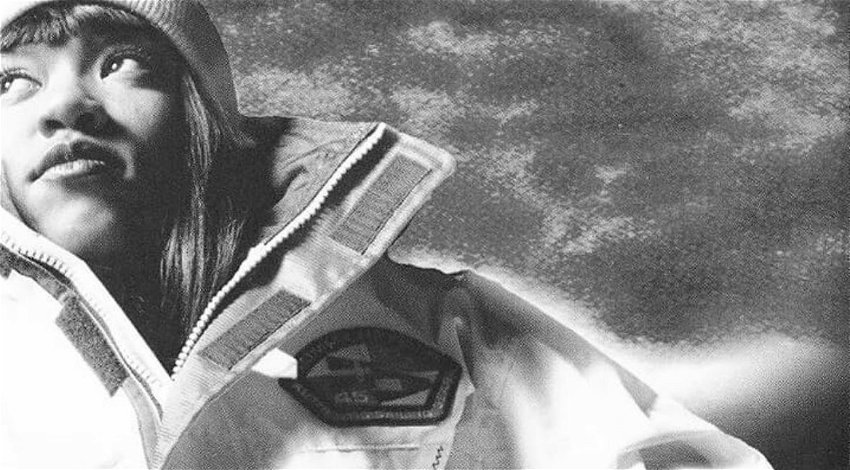 TRIBUTES have been paid to hip hop icon Gloria Rodriguez, aka Hurricane G, who has died aged 52.

The singer’s heartbroken family announced the news of her passing on Sunday.

Tributes have been led by EPMD’s Erick Sermon, the father of Gloria’s daughter Lexus, who said his “heart is hardened” following the sad news.

He posted a heartfelt tribute on Instagram, championing the iconic singer’s incredible career, and her groundbreaking achievements, tagging other famous artists that she worked with, including P Diddy and Redman.

“My heart is hardened today. One of my good friends…. my oldest daughter’s mother passed away today,” he wrote.

“#HURRICANEGLORIA was also a legend in her own right in the Hip-hop community. One of the first Puerto Rican female rappers She rapped with me.

“@redmangilla she paved the way @keithmurray @diddy she was in all the Hip-hop magazines with all the top females at the time.

“#stretchandbobito loved a song that she did called ‘MILKY’. She will be missed all around the world. I can’t believe this. Pray for us. Beautiful blessings.

“She was a beautiful person and a wonderful mother as real as they come. We love u G.”

Gloria’s career spanned an impressive 30 years, rising to fame in the 1990s when she bagged a hit with the 1997 single release Somebody Else, which went in at number 10 on the Billboard charts.

Brooklyn-born Gloria was the Hit Squad’s first female member. Her album All Woman was released in 1997 and Mami and follow-up Papi in 2013.

Erik’s Instagram post, which included a photo of the singer, prompted a wave of tributes from friends and fans.

DJ Premier said: “Iconic EMCEES of our time. We Love You Gloria!!!”

While Scram Jones posted: “Dam I just was talking about her and how her album was hard! So sorry for your family and your daughter.”