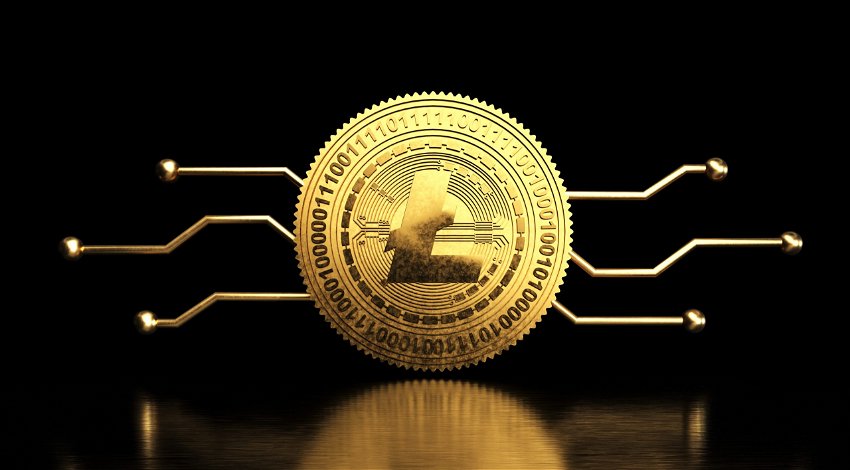 Cryptocurrency is the future and fortunately many people feel the same. As a result, this multi-billion company is not going anywhere just yet. The success of the first pioneer coin has influenced the integration of numerous altcoins in the industry, many of which are doing well and generating revenue for users.

Big Eyes Coin (BIG) is the latest addition to this successful industry and has been the talk of crypto enthusiasts since the release of its whitepaper a couple of months ago. This coin is currently at its presale level and has high potential to triumph. 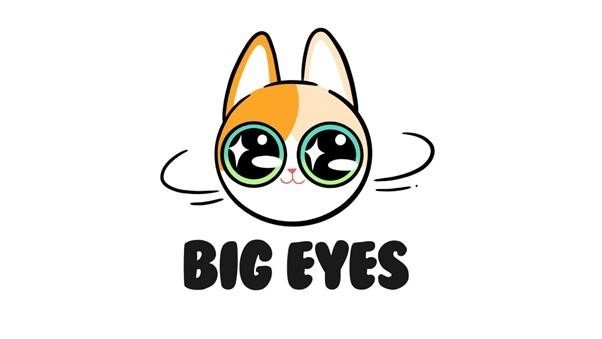 Big Eyes Coin (BIG) is a meme coin destined for the spotlight as it carries itself effortlessly and provides its community with the necessary resources for success. Big Eyes is entering the crypto scene to redeem meme coins and make them great again. Meme coins have plummeted in value and recognition due to the rug pull projects with no backup plans. Newer meme coins such as Big Eyes Coin (BIG) are therefore working around the clock to return the lost glory to this community.

Big Eyes Coin (BIG) plans to improve Decentralised Finance (DeFi) and with the help of its community, save the oceans. This charitable intention has impressed several people as they are migrating to be a part of this selfless project. Raising money for charities is not an easy task. As a result, Big Eyes intends to launch a Non-Fungible Token (NFT) club where, with the BIG tokens, users can access exclusive events and win giveaways. While these users are entitled to profit returns from the purchased NFTs, part of the charity donations will also be gotten from this. 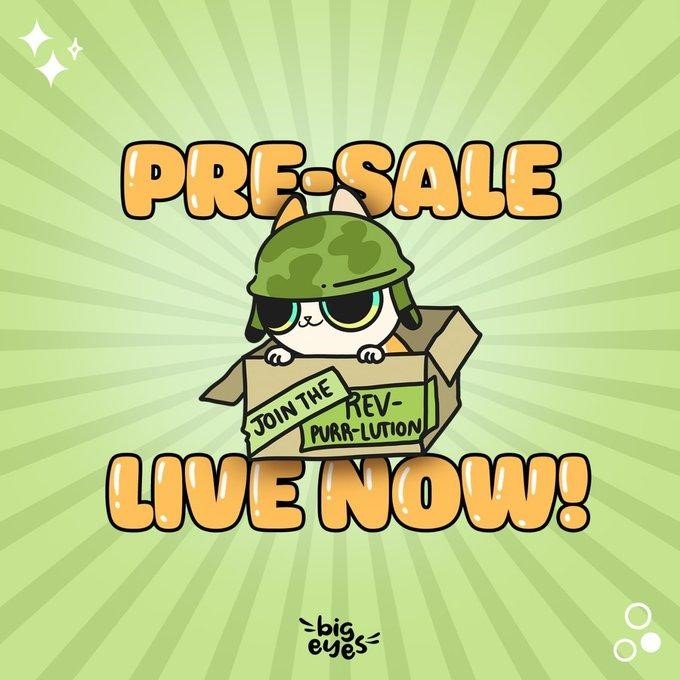 Although Solana (SOL) is not a relatively new token, it just started gaining significant recognition a couple of months ago due to its value increase, functionality, and scalability. Solana uses a Proof-of-History (PoH) consensus mechanism to facilitate effective and fast transactions. With this consensus mechanism, Solana conducts 50,000 transactions per second and it can go up to a million, and the icing on the cake is that the network charges zero transaction fees.

Solana is a highly decentralised platform judging from its number of nodes which is more than 500. The blockchain is highly secured from external disruptions and hacks. Similarly, it also provides sustainable Decentralised Finance (DeFi) solutions. Part of its recent glory climb is due to its NFT project known as the “Degenerate Ape Academy.” This NFT project sold more than 10,000 apes within minutes.

Can Litecoin (LTC) be better than Bitcoin (BTC)?

Litecoin (LTC) is a network cryptocurrency created to be an affordable and lighter version of Bitcoin (BTC). Due to this, it is often referred to as “Bitcoin lite” due to its fast and low transaction fees. Litecoin (LTC) is not a new cryptocurrency as it came into existence in 2011 as a Bitcoin Fork this project planned to supplement Bitcoin’s economy instead of competing with it.

The project gained increased prominence in 2013 due to a rapid value increase. Litecoin features a faster block generation time which is two and a half minutes rather than Bitcoin’s ten. Since its inception, Litecoin has facilitated several developments such as Segregated Witness (Segwit) to increase its transaction throughput.

Use the code BEYES1567 for bonus tokens when you buy Big Eyes Coin!