America in secret talks with Russia to prevent nuclear war 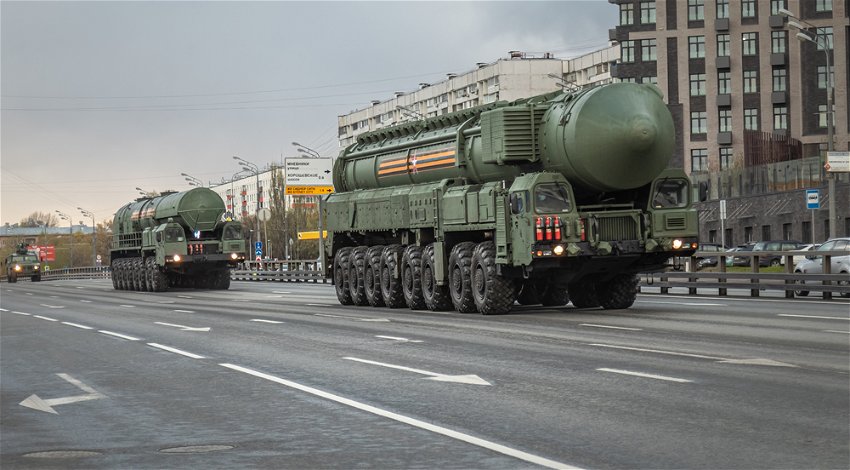 America is reported to be in secret talks with Russia in an effort to prevent a nuclear war according to the Wall Street Journal.

Sources have told the newspaper that “confidential conversations” have been held with Yuri Ushakov, a senior foreign policy adviser to Putin, and with Nikolai Patrushev, the head of Russia’s Security Council.

It is understood that the discussions are around the use of nuclear weapons only and are not covering any other issues, including a solution to the dispute.

American officials are said to be concerned that the war could escalate and that the use of strategic nuclear weapons could result in the war spreading to other countries, potentially into a third world war.

Senior Russian figures and Putin himself, have from time to time threatened to use nuclear weapons. Some in the Kremlin have gone further saying that nuclear weapons should be used to remove Ukrainians from the face of the earth.

China’s President Xi Jinping also made the call over the weekend for Russia to refrain from the use of nuclear weapons.

Russia’s tactics have changed in recent months after it failed to use its superior weaponry to overpower Ukrainian forces, instead resorting to long range missiles to destroy the country’s infrastructure and the resolve of the people.

In the process Russia has committed numerous crimes against humanity, however, there seems little prospect of bringing those involved to justice.

America, who go to the polls today, continue to supply Ukraine with arms but have been careful not to overstep the mark in fear of the conflict escalating.

The news that America in secret talks with Russia will be widely welcomed with many concerned that the longer the war goes on, the more desperate Putin and his allies will be and that could see them resort to the use of nuclear weapons.