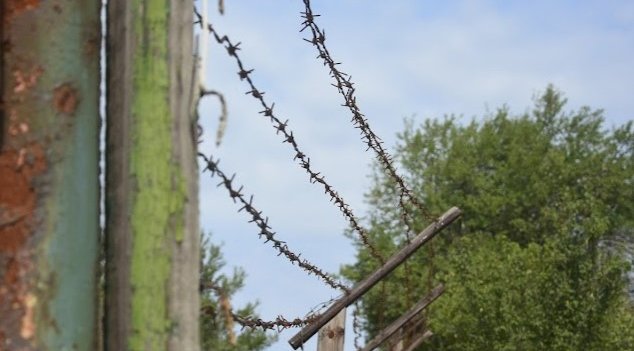 An unidentified gunman shot a Bulgarian police officer dead on the Turkish border.

According to the Bulgarian interior minister Ivan Demerdzhiev, a police officer was shot dead by an unidentified assailant last night, Monday, November 7. The incident occurred near the village of Golyam Derven, on the border with Turkey.

The 30-year-old cop was reportedly on patrol in the area accompanied by a soldier. Apparently, they had discovered some damage to the border fence and were inspecting it when ‘shots rang out’, believed to have been fired from Turkish territory.

Demerdzhiev said the police officer died at the scene while the soldier remained unharmed. Extra border guards have subsequently been deployed as a result, said the Bulgarian official.

Addressing the media, the interior minister explained: “This is the first gun attack in years. The patrols are facing an unprecedented refugee surge every day, last night’s case was an extreme act of aggression”.

Demerdzhiev added that he had received assurances from the authorities in Turkey that the shooter will be tracked down and ‘brought to justice’.

Bulgaria shares a border with Turkey that runs for 259km, and the country is facing an ever-growing migrant problem. Around 350 soldiers patrol along the Turkish border with 40 vehicles. Since the start of 2022 official data show that around 12,700 illegal immigrants have been detained at the border. That is 2.5 times higher than in 2021.

More support is necessary from the European Commission and Europol in this matter concluded Demerdzhiev. Bulgaria is known to be the main transit corridor into western Europe for migrants arriving mainly from the Middle East, as reported by euronews.com.