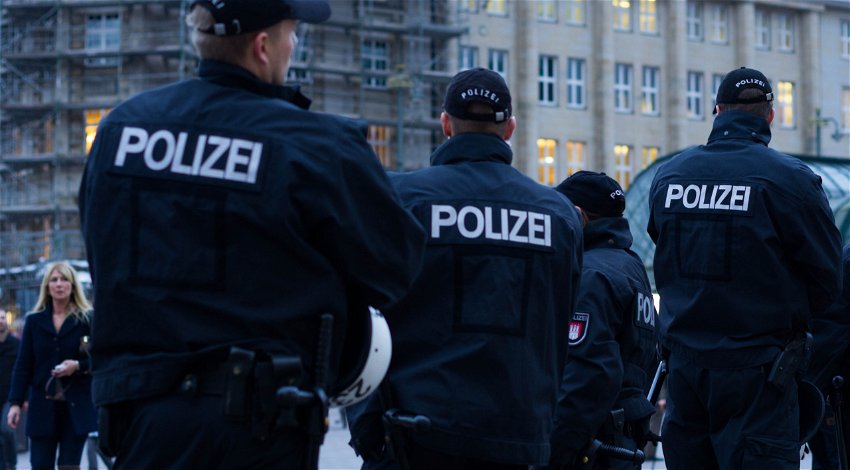 Offices in the German cities of Frankfurt and Munich belonging to the Swiss banking giant UBS were raided today, Tuesday, November 8, by investigators. They were allegedly following up on their recent raids on properties linked with Russian billionaire oligarch Alisher Usmanov.

A spokesman for Frankfurt’s prosecution service told AFP that the bank was not the main subject of today’s searches. Although the police would not identify their target, sources close to the investigation confirmed that the probe was connected with Putin’s ally Usmanov.

Today’s raids at its ‘UBS Europe SE branches’ were confirmed by the bank, with an official adding that they are cooperating fully with the German authorities, as reported by insiderpaper.com.

During the last few weeks, two separate prosecution services in Munich and Frankfurt have conducted raids relating to Usmanov and his properties. The businessman faces allegations by prosecutors in Frankfurt of funnelling several million euros through an “extensive and complex network of companies and corporations” in order to conceal their origin.

Usmanov also stands accused of tax evasion as part of his suspected illegal activities. Meanwhile, prosecutors in Munich launched another enquiry into the Russian. They are investigating allegations that he paid for a security company to monitor his properties with money that had been frozen by the EU sanctions against him.

In 2021, a list compiled by the Sunday Times of the richest people in the world placed Usmanov in sixth position. Following the invasion of Ukraine, he was one of many Russian billionaires to be hit with sanctions by the West. According to Der Spiegel, he is currently thought to be hiding out in Uzbekistan.