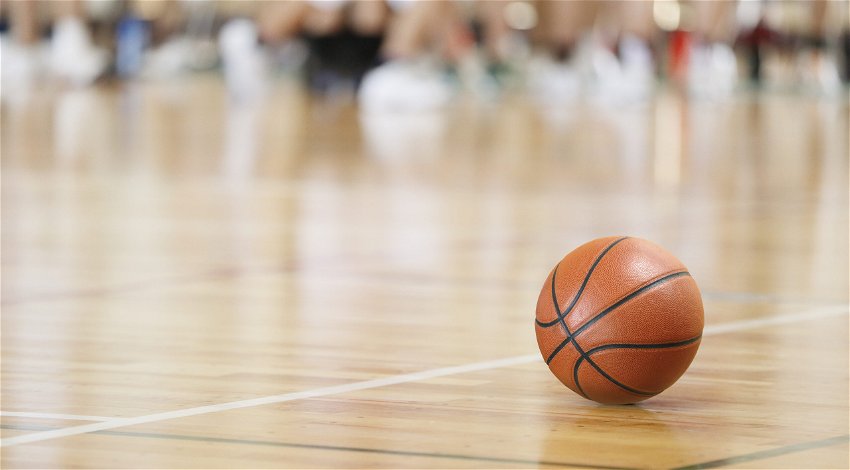 Tributes have been paid following the death of a former world championship basketball player.

Hailed as the “best player in the history of basketball” by the Aragonese Basketball Federation, she was a member of the women’s team that was proclaimed European champion for the first time in 1993.

The Aragonese athlete died at the age of 52 after a long degenerative illness.

Leading tributes to the former star player, the basketball federation said: “An emblematic player leaves us, with a record full of successes at a collective and individual level. And above all, a great person, who with her eternal smile, humility, and affable character, knew how to win the love and affection of all the people who had the fortune to meet her.”

News of her passing sent shockwaves through the federation, with fans flocking to send their condolences.

A second posted: “What sad news… A benchmark in women’s sports and I was lucky enough to enjoy her basketball live. My deepest condolences to his family and loved ones. RIP Pilar Valero.”

“She was fast, intuitive, with a good shot, she saw impossible spaces, impregnable corridors. And, personally, exceptional. It’s not just basketball, Zaragoza is in mourning.”

“She will be remembered for being European champion with the Spanish women’s team in 1993,”

Pilar’s talent on the court was noticed while studying at Compañía de María de Zaragoza school, where she was spotted and joined Zaragoza Women’s Basketball.

She made her debut at the age of 18 in the División de Honor in the ranks of Zaragozano, with whom she achieved the greatest success in Aragonese women’s basketball – the 1990 Queen’s Cup.

In 1991 she signed for Dorna Godella, one of the most powerful teams in Europe, with which she won three Leagues, two Queen’s Cups and one European Cup, and one World Club Championship (1993), in addition to playing two other continental finals.

Sadly her health ultimately ended her career after undergoing two back operations.

Despite not playing, she was still seen as an icon in the sport – in February 2011 she was decorated by the Government of Aragon with the medal for Sports Merit, and in 2012 she was assistant coach to Víctor Lapeña in the U17 Women’s National Team that won the silver medal at the World Cup in Holland that year.

Sadly, declining health meant that in 2021 she could not attend the Spanish Basketball Hall of Fame induction ceremony, along with her teammates from the 1993 women’s team, according to the FEB.