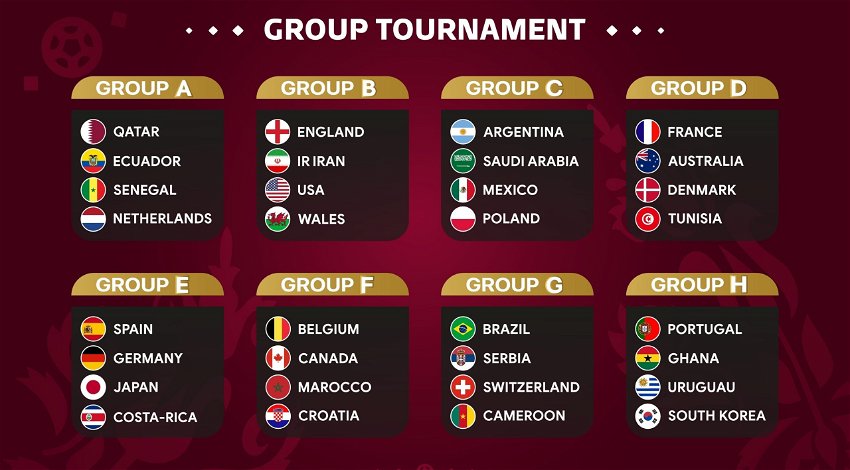 A FORMER AC Milan star is set for his fourth involvement at the World Cup in Qatar this year, as reported on Wednesday, November 9.

Keisuke Honda, the 36-year-old former AC Milan ace, will be representing Japan at the Qatar World Cup this year… but in a completely different role.

It was announced by TV “ABEMA” in Japan that Honda, who represented the Japanese national team at the 2010, 2014 and 2018 World Cup, will be commentating on all three of the country’s group stage matches.

Speaking about being picked to comment on the side he has represented successfully in the past, the midfielder said: “There are too many things to talk about, and it is difficult to organise them.

“The FIFA World Cup means a lot to me, so I want to share my feelings with everyone who supports the Japanese national team, not just as a player, but as a fan.”

He added: “It’s my first time commenting, so I don’t know what to say, but I hope I can convey my thoughts as straight as possible to everyone!”

He is also the sixth player in the history of the tournament to record both goals and assists in three consecutive World Cups.

“This will be fun,” one person wrote.

Another person said: “I’m really looking forward to talking about strategy rather than technology.”

Japan have been drawn into the same group as Spain, Germany and Costa Rica.