‘Up to 90,000 deaths due to heat a year’ EU Environment Agency warns 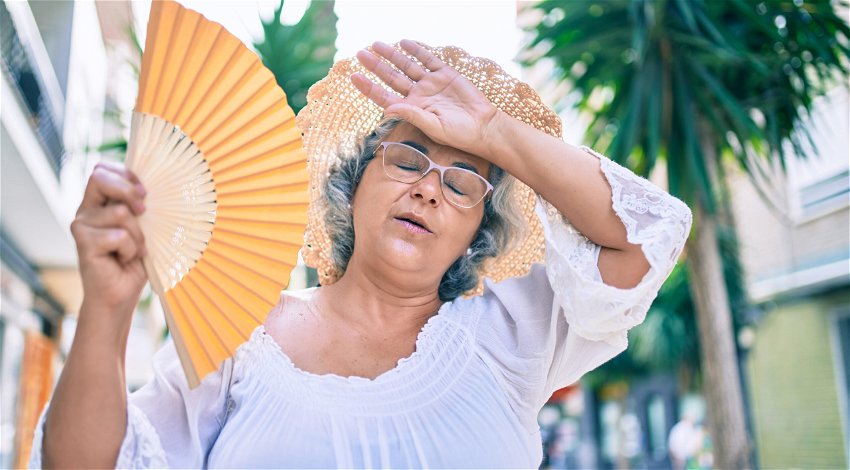 THE European Environment Agency (EEA) has estimated that without measures to combat climate change, deaths due to heat could wipe out around 90,000 people a year in Europe by the end of the century.

On Wednesday, November 9, the EEA said that due to climate change there could be ‘up to 90,000 heat deaths a year’.

Around 129,000 Europeans died from severe heat between 1980 and 2020, according to the EEA’s data, which stated that the number of heat deaths will likely continue to rise due to the ‘increased frequency of heatwaves due to climate change’.

However, it also listed an ageing population and increased urbanisation as possible causes, with Southern Europe being particularly affected.

According to the agency, ‘warming seawater could also make it easier for bacteria that cause cholera to spread’ meaning that diseases such as malaria and dengue fever could spread more widely.

Almost all deaths related to high temperatures are preventable in Europe, it said, noting that changing ‘working hours could reduce the dangers of heat’ as could ‘greener cities’.

On Monday, November 7, the World Health Organisation (WHO) reported that at least 15,000 people in Europe have died so far explicitly from the heat this year.

In October, a joint report by UKHSA and the UK’s Office for National Statistics (ONS) showed the effect of this summer’s record temperatures on excess deaths in the UK.

“Initial analysis by the UK Health Security Agency (UKHSA) shows that across the 5-heat periods in the summer of 2022, the estimated total excess mortality (excluding coronavirus (COVID-19) in England was 2,803 for those aged 65 and over,” the report said at the time.

“This is the highest excess mortality figure during heat periods observed since the introduction of the Heatwave plan for England in 2004.”

In Spain, the number of excess deaths attributable to high temperatures this summer had almost tripled in the Valencia Region.

On Thursday, October 27, it was reported that between June 1 and September 30, 2022, an excess of 337 deaths attributed to high temperatures in the Valencia Region was recorded by the daily mortality monitoring system (MoMo) of the Carlos III Health Institute (ISCIII).