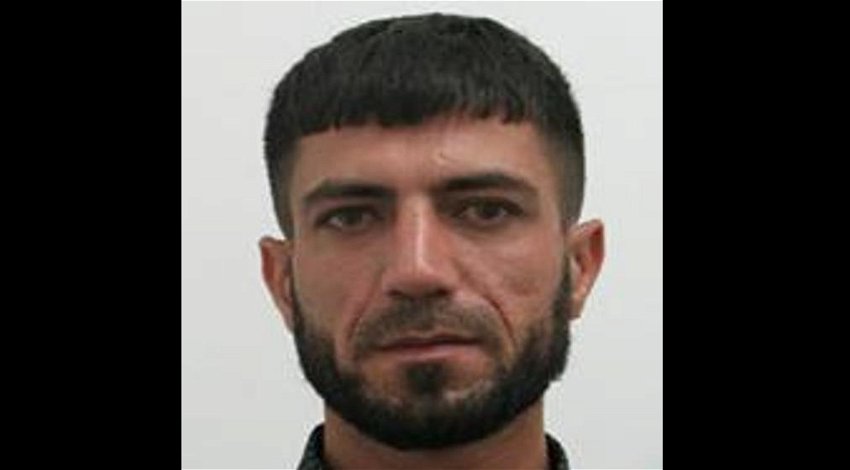 The NCA announced that it had joined an appeal for ‘Scorpion’ – the people smuggling boss convicted in Belgium.

NCA investigators are working with partners in Belgium to help track down the head of an organised crime group that attempted to smuggle more than 100 migrants to the UK in small boats and lorries.

Iraqi national Barzan Kamal Majeed, nicknamed “Scorpion” after his WhatsApp avatar, was sentenced to 10 years in prison for people smuggling offences in his absence at a court in Bruges last month.

A warrant has been issued for his arrest, and investigators on both sides of the channel are now appealing for information regarding his whereabouts.

According to the NCA, Majeed moved to the UK in 2013 and lived in the Hucknall area of Nottingham, where he is understood to still have connections.

He was deported from the UK in 2015 to the Kurdistan region of Northern Iraq.

The Belgian prosecution followed a joint investigation involving the NCA, Belgian, Dutch and French law enforcement into 31 separate attempts to smuggle migrants into the UK between July 2018 and November 2019 using small boats, lorries and shipping containers.

Many of the migrants encountered had Majeed’s number stored in their mobile phone under the name “Scorpion”.

Mohamad was jailed for 10 years at Hull Crown Court in October 2021 after admitting attempting to bring 21 migrants to the UK using lorries and small boats. He also boasted of smuggling hundreds of women using the same method.

A further 23 people were charged by the Belgian authorities this year, including three who were arrested in the UK by the NCA and extradited to Belgium.

Seventeen were convicted and jailed for a total of 32 years during the same hearing as Majeed’s. Six were given suspended prison sentences. Mohamad was also given an additional two-year sentence and fined 272,000 Euros by the Belgian court.

NCA Branch Commander Martin Clarke said: “These convictions represent the destruction of the UK and international arms of this organised crime group, which preyed on the desperation of migrants seeking to cross the channel.

“The information we gathered following Mohamad’s arrest was crucial to the success of the Belgian investigation. It shows that organised immigration crime networks usually cross international boundaries, meaning international cooperation is essential to tackling them.

“I would appeal to anyone, anywhere who has information about where Barzan Kamal Majeed might be to contact us or the Belgian authorities immediately. Although he was sentenced in his absence, true justice will only be achieved when he is back on Belgian soil to serve his jail term.”

Anyone with information about Majeed’s whereabouts can contact the NCA control centre on 0370 496 7622.