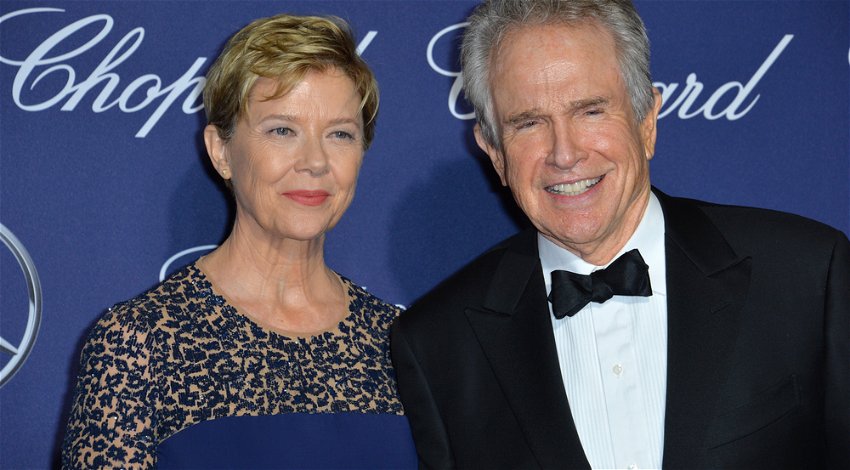 Warren Beatty is the latest to be sued after a woman filed a lawsuit alleging that he coerced her into having sex with him back in 1973.

Confirmation of the suit filed earlier this week came on Wednesday, November 9 with the Guardian reporting that the allegations date back to when Beatty was 35 and the woman 14 or 15.

The lawsuit filed in Los Angeles by Kristina Hirsch references the actor, now 85, although it does not specifically list him.

Beatty, a well-known producer and actor who received an Oscar for his role as Clyde in the 1960’s version of Bonnie and Clyde, is said to have paid Kirsch “undue attention” on the set of a 1973 movie.

She claims that he gave her his phone number and commented on her looks. She then alleges that he called her several times, invited her to his hotel, took her on car rides, offered to help with her homework and commented numerous times about losing her virginity.

The lawsuit goes on to say that Beatty: “Used his position and status as an adult and a Hollywood movie star to coerce sexual contact with plaintiff on multiple occasions, including oral sex, simulated sex and finally coerced sexual intercourse with the minor child.”

Hirsch acknowledges in the suit that she was thrilled initially by Beatty’s attention, claiming that she also believed herself to be in a romantic relationship with the actor.

She is seeking compensation for psychological, mental and emotional distress after a 2019 California law was introduced that allows claims of child sexual abuse to be made that would’ve been dismissed by the statute of limitations.

She goes on to say that she has “issues with trust and control” as well as difficulty interacting with people in positions of authority. This she believes is a result of sexual abuse.

Representing Hirsch are Michael Reck and Michael Finnegan of Jeff Anderson & Associates, as law firm that has handled sex abuse cases involving the Catholic church and the Boy Scouts of America.

Warren Beatty, who is the latest to be sued, has yet to make any statements on the alleged coercing of a teen girl into sex.