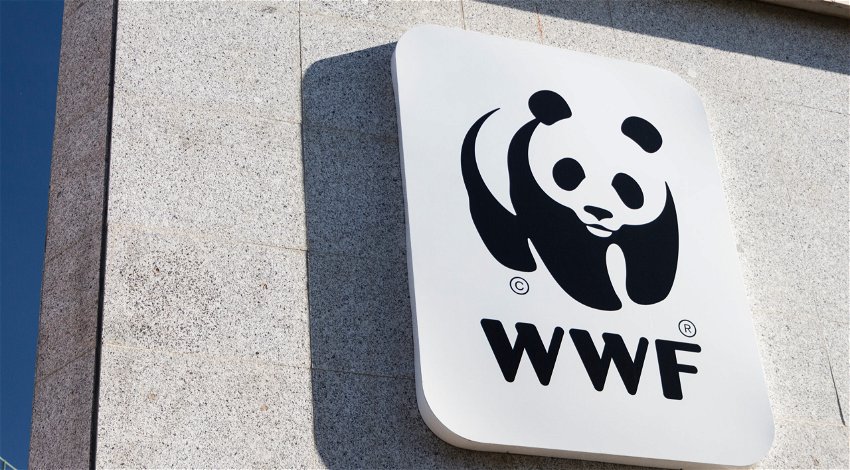 THE government of Chukotka, the easternmost federal subject of Russia, has “unilaterally terminated” an agreement with the World Wildlife Fund (WWF), as reported on Thursday, November 10.

The government of Chukotka reportedly unilaterally terminated the agreement with WWF due to fears that the national security of Russia was under threat from actions proposed by the World Wildlife Fund in the area.

In April 2021, the Chukotka Duma published a statement on its website stating that WWF-Russia was attempting to create a 12-mile buffer zone along the region’s Arctic coast which deputies believed would affect the country’s defence capability and economic security.

Under the guise of environmental protection, residents of the region could be forbidden to engage in commercial hunting and the use of waterways, as reported by Russian media outlet RIA.

WWF stated at the time that the draft ban on economic activity in the 12-mile zone along the entire length of the Russian Arctic coast that had aroused the deputies’ anxiety “does not exist and cannot exist”.

While the wildlife fund also said that deputies had confused the buffer zone along the entire Arctic coast with the protected zone of the Beringia National Park, which is being established under the law On Specially Protected Natural Areas.

WWF told RIA Novosti that the “deputies did not address the Foundation with their concerns.”

The organisation stated that it planned to continue its work in Chukotka under an agreement with the authorities.

At the same time, the Foundation’s position was supported by the Beringia National Park, which stated that the statements of the Chukchi deputies “do not correspond to reality and the state environmental policy of Russia”.

It is believed the decision to terminate the agreement with WWF came after pressure from the People’s Front Chukotka.

The organisation wrote on Telegram: “The government of Chukotka has unilaterally terminated its agreement with WWF. The Chukotka People’s Front raised the issue of the panda threatening the national security of Russia as far back as April 2021. It was brought up again in July and August of the same year.”

It added: “With the election of the new Duma, we addressed its chairman. We held two joint meetings on the topic of conquering Russian lands within the framework of the “green” agenda.

“The Duma addressed the Defence Ministry and other agencies. We wrote to the Prosecutor’s Office. The result of our joint work was that the agreement with WWF was terminated. Let’s do it, brothers!”

The news comes after Russia’s State Duma deputies said they were close to submitting a proposal to the country’s Prosecutor General’s Office that would ban Greenpeace from Russia.