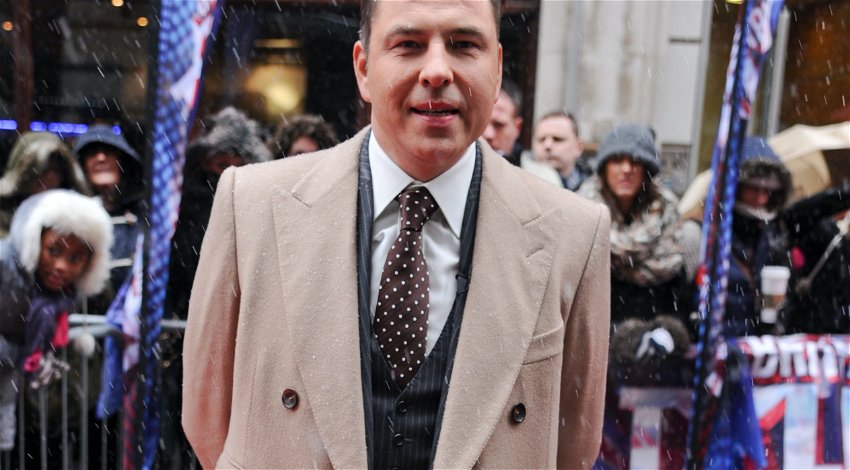 DAVID Walliams has apologised after a transcript of him making vulgar and inappropriate comments at Britain’s Got Talent contestants was leaked.

The ITV judge reportedly made “derogatory and sexually explicit remarks” about contestants while recording an episode of the talent show, reports the Guardian, after leaked transcripts were seen.

Mr Walliams, one of the UK’s biggest TV household names, as well as a children’s book author, is on record calling one contestant a c*** and of another, he said “She thinks you want to f*** her, but you don’t.”

One of the incidents is said to have involved a pensioner who enjoyed a bit of back-and-forth chat with the judges, including a cheeky dig at Walliams, who, according to the transcript, called him a “c***” three times.

Another included a female auditionee who, after her performance, again out of earshot, he said: “She’s like the slightly boring girl you meet in the pub that thinks you want to f*** them, but you don’t.”

According to the transcript, he repeated his comments again before adding: “I had a bit of a b***r, but now it’s going, it’s now shrivelled up inside my body.”

Get ready for BIG LAUGHS as we bring you some of our funniest comedy magic! ✨ #BGT pic.twitter.com/7p3xm6rSZp

He is said to have made the remarks while recording at the London Palladium in January 2020.

Walliams’ lawyers argued that his comments were a private conversation and never intended for broadcast.

In a statement, Walliams said: “I would like to apologise to the people I made disrespectful comments about during breaks in filming for Britain’s Got Talent in 2020. These were private conversations and – like most conversations with friends – were never intended to be shared. Nevertheless, I am sorry.”

A spokesperson for Thames, the production company behind Britain’s Got Talent, said that his language was “inappropriate” despite being in a private arena, and said he had been reminded of the ITV show’s “expectations as to future professional conduct”.

A spokesperson for Cowell and Syco Entertainment, the co-producer of Britain’s Got Talent, said: “We were unaware of the alleged conversation until contacted by the Guardian, and whilst it is not suggested Simon heard the alleged remarks, we can confirm he did not. Britain’s Got Talent is a family show and we do not condone the use of any such language.”