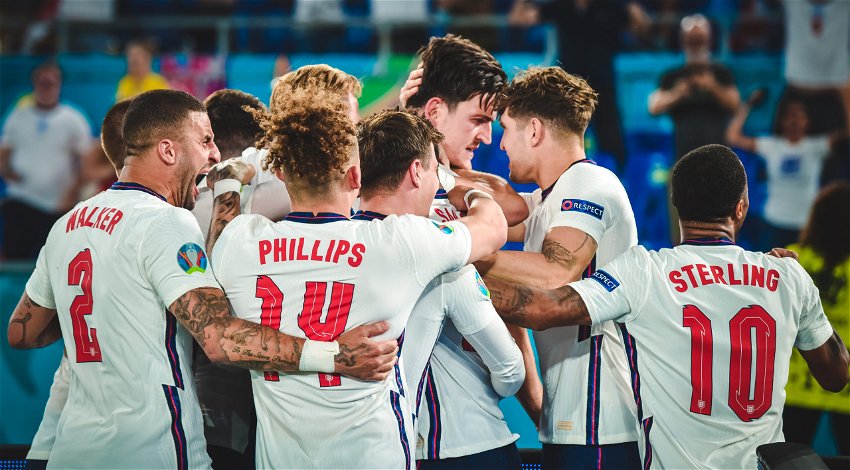 UPDATE 3.15 pm (November 10) – The England full squad for the World Cup has been announced and James Maddison, Callum Wilson and Conor Callagher have all made the plane to Qatar.

Gareth Southgate had some tough decisions to make and Fikayo Tomori, Tammy Abraham, Jarrod Bowen, Joe Gomez, and James Ward-Prowse have been left out.

Injured Kalvin Phillips and Kyle Walker made the cut.

The wait is over.

ORIGINAL 12.47 pm (November 10) – According to reports from several top sports journalists in the UK, two of England’s Italy-based players will miss out on the Qatar World Cup squad.

Two England players based in Italy are set to miss out on this year’s World Cup in Qatar squad, according to early reports.

Roma’s Tammy Abraham and AC Milan’s Fikayo Tomori are both reportedly set to miss out on Gareth Southgate’s 26-man squad.

Marc Guehi and Fikayo Tomori both miss out. https://t.co/MiSlfB87rH

People reacted to the news that Abraham’s may not be included.

While another person said: “Hope ur wrong.”

Further rumours suggest that Brentford’s Ivan Toney and West Ham’s Jarod Bowen are also set to miss their chance to play in their first World Cup.

With several England players, as well as players from other countries, set to miss the action in Qatar due to injury, the tournament has come under heavy criticism.

Former England player and Liverpool legend Jamie Carragher called FIFA “corrupt” for awarding the World Cup to Qatar as injuries to big-name players continued to mount up before the big winter tournament.

He said: “I think it’s an absolute disgrace that the World Cup is in the position it’s in, for lots of reasons. It was corrupt that Qatar were given the World Cup, we knew that at the time.

“They campaigned on having it in the summer, it is impossible there to have a World Cup in the summer with the temperature, it gets moved to the situation where it is now in the middle of the season.

“Players who spend their whole lives dreaming of playing in a World Cup and now could be [out injured] – as we’ve seen with Son and players all around the world.

“[Raphael] Varane was crying coming off the pitch at Stamford Bridge. That’s how close we are to a World Cup.

“An injury, a 10-day or two-week injury, is going to keep players out of a World Cup and it should not be happening. And it all started with FIFA giving Qatar the World Cup and then moving it. I think it’s absolutely disgusting.”

This is a developing news story, we will continue to update you with further information as it is made available.