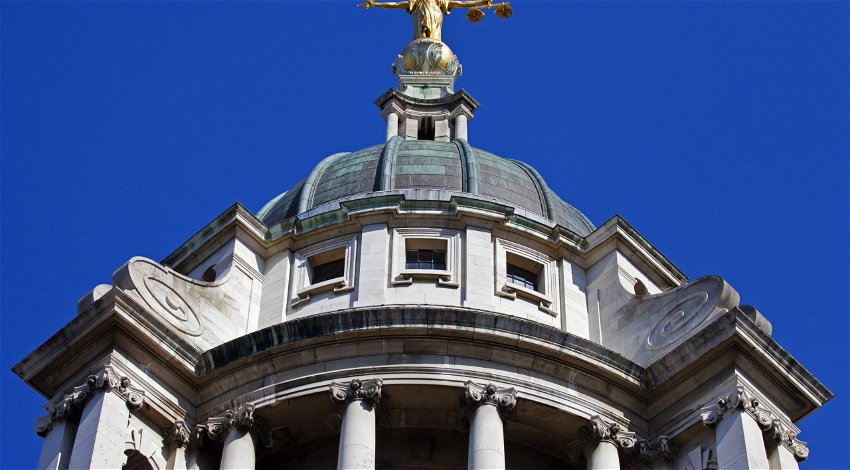 Man whose girlfriend died 21 years after he set her on fire given 15 year extension on sentence. Credit: chrisdorney/Shutterstock.com.

A MAN whose girlfriend died 21 years after he set her on fire has been given a 15-year extension on his prison sentence.

Steven Craig, aged 58, poured petrol over his girlfriend Jacqueline Kirk and set her on fire in a Weston-super-Mare car park in April 1998.

He was initially given an 18-year sentence for the attack, but this was today extended by 15 years following Ms Kirk’s death in August 2019 and he was arrested and charged with her murder.

He was found guilty by a jury at Bristol Crown Court last month, reports Sky News.

At sentencing on Thursday, Judge Mrs Justice Stacey described Craig’s conduct as “sadistic” and the attack as “planned and premeditated”.

Handing him a total minimum term of 34 years, she said: “Your conduct was sadistic – deliberately setting her head and chest on fire the way you did.

“Anyone who uses petrol must be aware of the level of seriousness of their actions. It was just so callous and so brutal.”

Steven Craig jailed for further 15 years for murdering girlfriend who died 21 years after he set her on fire https://t.co/xUgIRKitp4

She added: “You had no intention to kill Jacquie. But in your case, this has reduced significance almost to vanishing point, because the risk of her dying from what you did to her was so obvious.”

Craig’s attack on Ms Kirk resulted in 35 per cent burns on her body, leading to her needing 14 operations, including skin grafts and a tracheotomy, the trial heard.

Despite only being expected to live 10 years due to her injuries, Ms Kirk lived to age 61, witnessing her children get married and becoming a grandmother.

But after being admitted to Royal Bath Hospital in 2019, she died the next day, with doctors refusing to operate on her due to her frailty.

Paying tribute to Ms Kirk, Mrs Justice Stacey said that despite her short life expectancy “against the odds survived for more than twice of that”.

She added: “With the help of her family, she was determined to lead as full a life as she could. What a remarkable and impressive woman she must have been.”

But due to the extent of her injuries, it was a “demi-life”, that left her suicidal at times, she said.

Explaining the events which led up to the 1998 attack, the judge said Ms Kirk had taken Craig into her home when he was homeless and struggling with drink and drugs, but after becoming involved in a relationship he would become violent, “cracking her cheekbone” on one occasion, and “frequently threatening to kill her”.

Craig watched a torture scene from the film Reservoir Dogs, the judge said, adding: “You enjoyed acting like the characters in the film.”

Craig previously admitted responsibility for the attack, but not her death.

If he is ever released he will be on licence for the rest of his life.