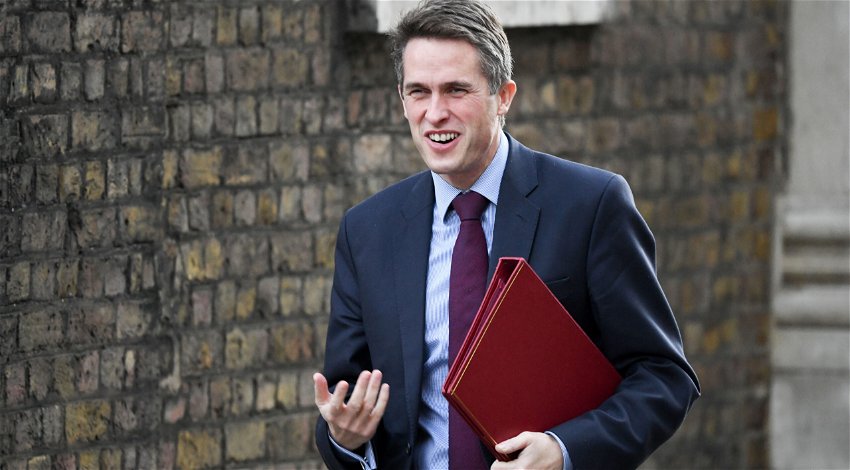 As the fallout of Sir Gavin Williamson MP’s expletive-laden messages to ex-chief whip Wendy Morton rumbles on, it poses the question; do we need to wait until all the facts are out before we remove someone from public office?  Or is a serious complaint in itself enough to mean public figures should be ousted immediately?

Rightly, politicians face more scrutiny- at least from the press- than head honchos in many other sectors.  It’s difficult to imagine the boss of, say, Waitrose being door stopped by paparazzi in similar circumstances.  But where’s the line between holding public figures to account and turning the whole process into a trial by media?

Certainly, if the leaked messages are true and there is a pattern of aggressive behaviour, there is no place for a bully in cabinet or anywhere else.

But by making allegations like this public first, does it actually help the process of getting to the bottom of what’s happened?  Or does it just add fuel to the already raging fire of public contempt for politicians, even before all the facts have come out?

On the other hand, for any hardened bullies, scoundrels, or other general miscreants lurking on the parliamentary benches, will the threat of public shame- whether found to be in the wrong or not- serve as a deterrent for potential misdeeds?

Maybe a better question is, given the current low opinion of politics in general, does the average person even care? Or has the time for viewing politicians as human beings- with all their flaws, frailties and frustrations- already gone forever?

Time will only tell.  But one thing is clearer; even if the former defence secretary- who has expressed “regret” at the messages- isn’t found to acted improperly and keeps his job, the public furore makes it difficult to see a meaningful way forward for him back into public graces any time soon.