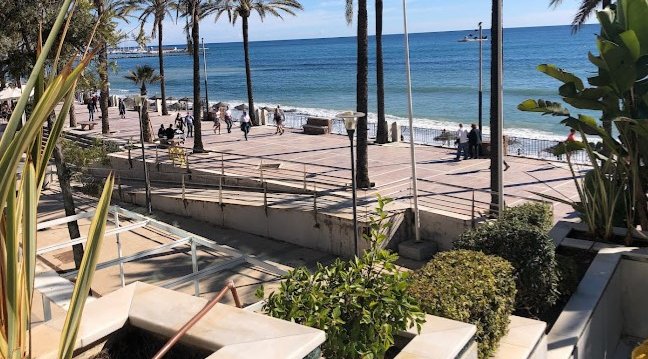 An international arrest warrant was issued in the Costa del Sol city of Marbella for Andrey Tkachenko, a Russian oligarch accused of kidnapping his five children who resided there with their mother.

A court in the Costa del Sol city of Marbella issued an arrest warrant today, Thursday, November 10, against Russian oligarch Andrey Tkachenko. He is being hunted for allegedly kidnapping his five children who were living in the Andalucian city.

Tkachenko is the president of the General Satellite Group, the leading conglomerate in television production in Russia. He is believed to have links with Russian President Vladimir Putin.

The warrant was issued by Marbella’s Court of Instruction No3. It called for the international arrest and delivery of the top manager of GS Group, to appear for two crimes of disobedience and child abduction. There are in fact two parts to the order: one is limited to the European Union and another covers the rest of the world.

As reported by cronicaglobal.elespanol.com, Tkachenko is being investigated for allegedly taking the little ones earlier this year during a vacation in the French city of Marseille. The oligarch – who appears on the Forbes list as a billionaire – reportedly took advantage of an authorised vacation to take the children to Finland.

From there, he allegedly crossed the border into Russia – despite the fact that the Finnish National Bureau of Investigation (NBI) was notified. That is where they are thought to be at the moment.

Previously, Tkachenko had lost custody of his five children, whose mother lives in the famous Spanish holiday resort of Marbella. His wife was granted custody of them in December 2021. The magistrate also issued a visitation regime that prohibited the father from taking the children to his native country, something that the court repeated on April 1, 2022.