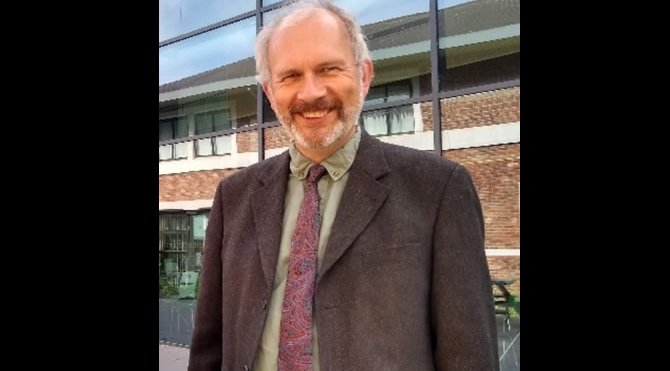 The body of 60-year-old Professor Thomas Marsh, who disappeared on September 16. has been found in the Atacama desert in northern Chile.

Thomas Marsh, the 60-year-old British astronomer who had been missing since September 16, was discovered dead today, Thursday, November 10, in northern Chile. He had been reported missing after visiting La Silla Observatory which is located on the outskirts of the Atacama Desert during a research trip.

We've been made aware that Professor Tom Marsh has been reported missing in Chile and are in contact with the Foreign Commonwealth and Development Office (FCDO) and Interpol, as well as Chilean authorities. Read more➡️https://t.co/wR4BVZArLZ pic.twitter.com/muZ6VpdzOI

According to reports, his body was found by local authorities about three miles away from the observatory after they had launched an extensive search operation. The family of the Warwick University professor are currently in Chile after travelling from the UK to help look for him.

Christine Ennew, the provost at the Midlands university commented: “I know what a terrible time this is for the colleagues who knew Tom and counted him as a close friend, as well as an inspirational academic and mentor”.

“For anyone who has been impacted by today’s news, please do use the well-being support that’s there to help you during this difficult time”, she added. Although a body had been found, formal identification was yet to take place she confirmed.

Professor March’s family is being offered support reported a Foreign Office spokesperson, who added that they are in contact with the local authorities, as reported by news-sky.com.