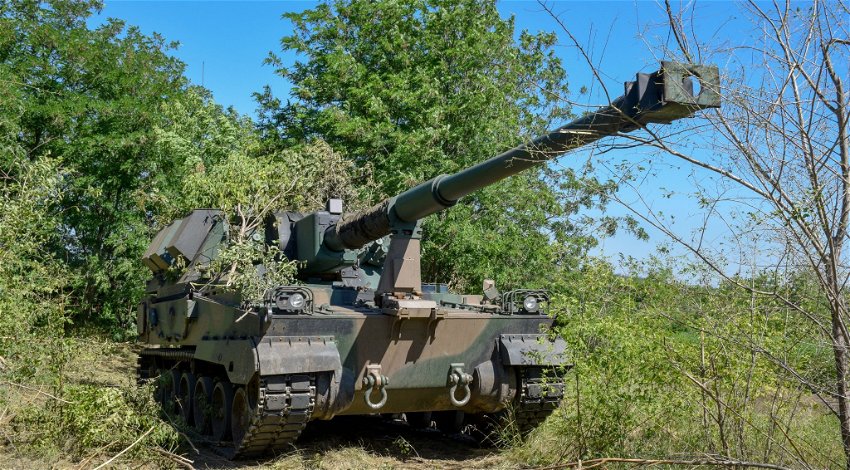 ON Friday, November 11, Ukraine’s Ministry of Defence published updated figures of combat losses inflicted on Russian forces since the beginning of the war.

In the updated Russian combat losses, Ukraine’s MoD announced that a further 14 Russian Armoured Personnel Carriers (APCs) had been destroyed by Ukrainian forces on Thursday, November 10. This takes the number of Russian APCs lost in Ukraine to 5692.

According to the latest data, another 710 Russian soldiers died in battle, which has brought the total to around 79,400.

The other significant increase in figures is the loss of six Russian drones which takes the number destroyed by the Ukrainian army to 1505. Ukraine also confirmed the destruction of one Russian helicopter, taking the total destroyed to 261.

Загальні бойові втрати противника з 24.02 по 11.11 орієнтовно склали / The total combat losses of the enemy from 24.02 to 11.11 were approximately: pic.twitter.com/33TFWFLZOa

A detailed breakdown of the war shows that the loss of 10 more Russian tanks now means Ukraine has destroyed 2814, while the destruction of 12 more Russian artillery systems now means that Putin’s army has now lost 1817 in total.

The news of the successful day for Ukraine comes after Ukrainian troops forced the retreat of Russia’s Armed Forces in Kherson.

On November 9, Russian troops were ordered to withdraw from positions west of the Dnipro River around the city of Kherson by Russia’s Defence Minister Sergei Shoigu.

Army General Sergey Surovikin said at the time: “Shoigu agrees to a proposal to organise defence along Dnieper river line: proceed with the withdrawal of troops.”

Surovikin said that the “Russian army successfully countered attacks in the Kherson direction.

He added: “But up to 20 per cent of Ukrainian missiles hit facilities in the region.

“And more than 115,000 residents have been evacuated from Kherson and neighbouring areas.”

He said that the attacks on the Kakhovska hydroelectric power plant intensified and put civilians at risk.

The general also suggested that occupying defences along the left bank of the Dnieper and transferring the freed-up units would allow attacks in other directions.