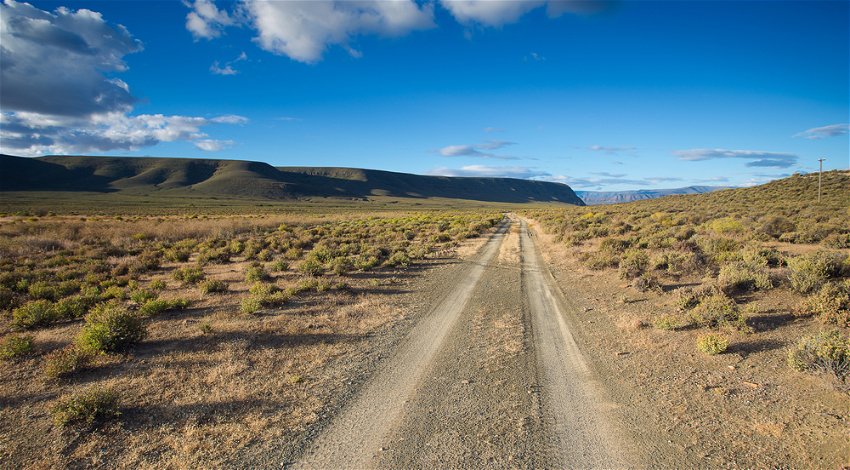 NASA is to track its missions to the moon and beyond from a new station that it is building in the semi-desert Karoo region of South Africa.

According to Reuters on Saturday, November 12 the station will come online by 2025 and will help to monitor its Artemis programme.

The Artemis programme hopes to put the first woman or person of colour on the moon by the same date, with the inaugural launch of their next generation spaceship to take place later this month.

“Next week we should expect to launch the first flight of Artemis.

“This is going to be one of three stations supporting the communication with all of our astronauts in and around the moon and providing viable services to our entire Moon to Mars programme.”

Younes was in the historic and beautiful village of Matjiesfontein some 237 km (147 miles) inland from Cape Town. The area was chosen by NASA for its clear skies, lack of ambient light and excellent communication facilities.

The new unit in Matjiesfontein will be the third primary site that is being developed globally, with the other two in Australia and the United States. Using an array of antennae, the station will help to improve coverage and redundancy for critical mission support to the moon, Mars and beyond.

Phil Mjwara, Director General at South Africa’s Department of Science and Innovation said the country would invest around $4 million in the development of the facility.

He added: “NASA would not come to South Africa if they didn’t feel that we have capacities to do the work in partnership with them.”

The announcement of the facility to enable NASA to track missions to the moon and beyond will provide a much-welcomed boost for the country’s ailing economy, beset by electricity supply problems, state capture and high unemployment.