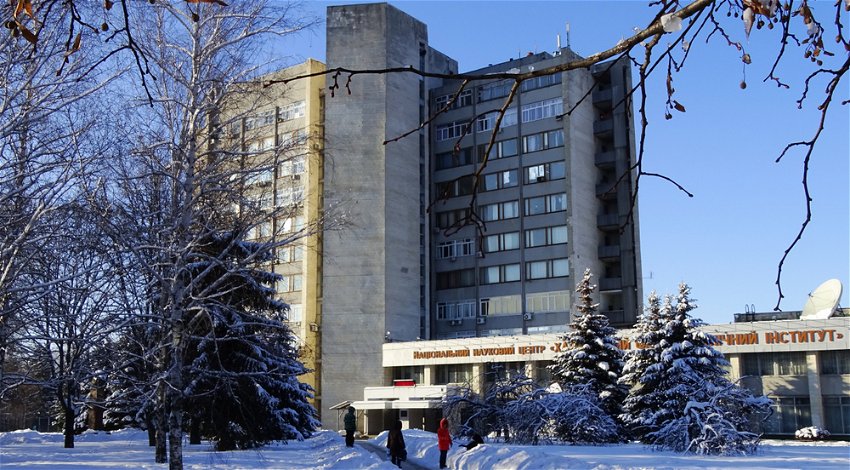 Russian bombing is said to have targeted a US built atomic lab in Ukraine causing significant damage, far worse than international observers expected.

The International Atomic Energy Agency (IAEA) said that damage to the Kharkiv Institute of Physics and Technology was “dramatic and shocking.” In their statement on Friday, November 11 they confirmed that despite the damage no radiation was released.

Built in collaboration with US Argonne National Laboratory outside Chicago, the facility houses a neutron generator that is used for research.

Rafael Mariano Grossi, IAEA Director General, said: “The sheer scale and intensity of the sustained targeting” violate “all the seven indispensable nuclear safety and security pillars said, adding that many of the lab’s facilities are probably damaged beyond repair.

“The experts checked the entire site area with a radiation monitor and did not identify any sources of radiation, with measurements at or around background levels.”

According to Ukrainian officials, the site which is also used to produce medical isotopes, first came under fire from the Russian military in March in what appears to have been a targeted attack. The facility is, however, not the only one targeted by Russia.

The Russian military continue to occupy the Zaporizhzhia nuclear power plant, Europe’s biggest, whose six reactors are designed to provide Ukraine with about a fifth of its power.

The US involvement in the Kharkiv institute grew under the stewardship of the Obama administration who helped the facility to remove 16kg of highly enriched uranium from the site.

The news that targeted Russian bombing caused significant damage to the atomic lab in Ukraine will strengthen concerns that Russia has sought to use nuclear weapons following its invasion of the country.