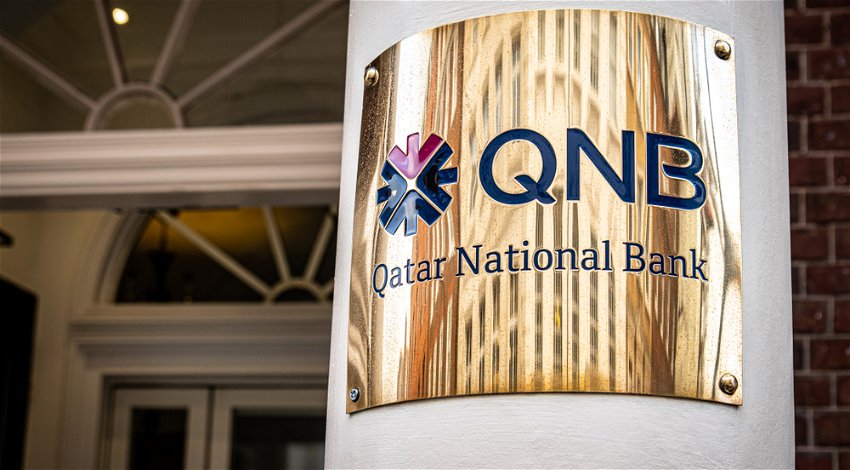 UK councils and financiers have come under criticism after an investigation by the Guardian found many were investing in the Qatar National Bank despite its human rights record.

The report on Saturday, November 12 found that councils like the Lincolnshire local authority who had declared itself pleased “to celebrate and recognise the […] rights of lesbian, gay, bisexual and transgender people” was an investor with the bank.

The investigation found that at least 28 councils all of whom have expressed solidarity with the LGBT+ community and who have supported amongst others gay pride events, are investors with the same institution.

Across Britain, many other councils regularly follow suit, showing solidarity with their LGBT residents through their support of events such as Pride marches.

As much as £1 billion of taxpayers’ money is said to be invested with the bank, even though the country bans homosexuality, treats woman and foreign workers as second-class citizens.

Human rights campaigner Peter Tatchell says its “shocking that councils continue to invest their money in the country. Likewise, he says investment firms like Halifax and Hargreaves Lansdown who openly that flaunt their credentials on diversity, inclusion and labour rights, have poured cash into accounts with the lender.

The investments continue despite growing criticism by sporting and human rights bodies across the world of Qatar’s record on human rights. The World Cup organisers have even gone so far as to say that it was a mistake to award the country the tournament, which it is now using for global cultural, political and business gain.

Whether the councils and financiers will change their strategy based on the human rights record of the country is highly unlikely with the returns offered by the bank substantially higher than those available in the UK.