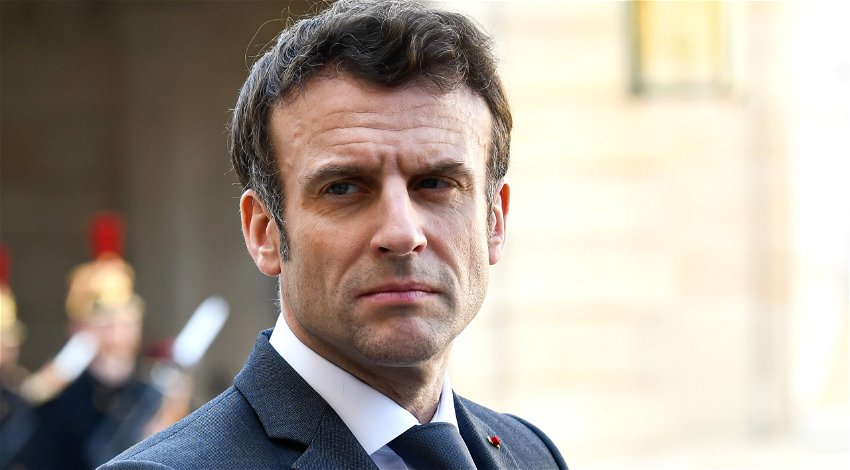 New legislation passed in France this week, by President Emmanuel Macron, insisted that all large car parks must be used for the installation of solar panels. This move comes as part of the French government’s drive for the use of renewable energy.

According to The Guardian today, Sunday, November 13, this new law passed by the French Senate applies to car parks – either existing or when planned to be built – with a capacity for 80 vehicles.

The new measures allow the owners of parking areas with space for between 80 and 400 vehicles five years in which to comply. In the case of an area exceeding 400 cars, the owner has only three years. These larger spaces must accommodate solar panels on at least 50 per cent of their area.

Around 11 gigawatts of energy could be generated by these measures claimed the French Government. The politicians had initially looked at implementing these measures on car parking areas exceeding 2,500m² but then changed it to apply to the number of spaces instead.

In an effort to further increase renewable energy resources, the French Government is said to be contemplating proposals that would see farmland and empty spaces alongside railways and motorways utilised to house solar panel farms.

One of the UK’s largest specialist green energy investors, the Renewables Infrastructure Group, has already invested in a project in France. It has developed a solar farm near the town of Borgo, on the island of Corsica.

President Macron announced his plans last September to concentrate on nuclear energy as a means of boosting his country’s renewable energy industry. He was speaking during a visit to Saint-Nazaire, where France’s first offshore wind farm was built just off the west coast. The President pledged that he would oversee the speeding up of time taken to build solar parks and wind farms.