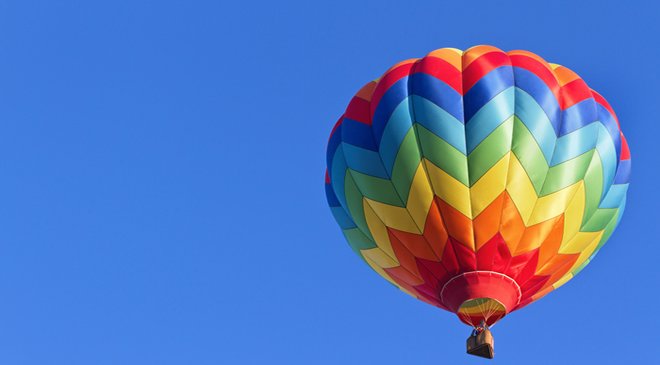 A dramatic hot-air balloon crash in the Austrian Alps resulted in nine passengers suffering injuries, four of them serious.

Nine people turned up to take a trip in a hot-air balloon ride on the morning of Saturday, November 12, on the picturesque edge of the Alps in Lower Austria. They could never have expected though to become involved in a dramatic crash that resulted in all nine suffering injuries.

As reported by the Austrian newspaper, Kurier, the crash happened as the balloon was about to land in a meadow in Untereck in the municipality of Hollenthon. It would seem that the balloon landed too quickly and bounced, causing the basket to tip over.

Four of the passengers subsequently fell out and were dragged along the ground for a few meters – including the balloonist and his service staff. Two of the people were seriously injured and the other two were slightly hurt.

Due to its speed, the balloon took off again with the remaining five passengers on board, but minus the balloonist. Luckily, he was able to stay in contact with the five people over the phone and managed to pass them instructions on how to make an emergency landing.

Eventually, the balloon crashed down into a forested area in Stang, a cadastral municipality in the Kirchschlag area of ​​Bucklige Welt. They came down in a notoriously hilly area about 53 miles (86km) south of the Austrian capital, Vienna.

As a result of the impact, a 33-year-old and a 60-year-old passenger were seriously injured. An emergency helicopter airlifted them both to a hospital. The other three suffered slight injuries.

Later in the afternoon, the public prosecutor’s office in Wiener Neustadt announced that it had launched an investigation into the balloonist, and an expert was appointed. Erich Habitzl, a spokesman for the prosecution, told the APA that it was investigating grossly negligent bodily harm.