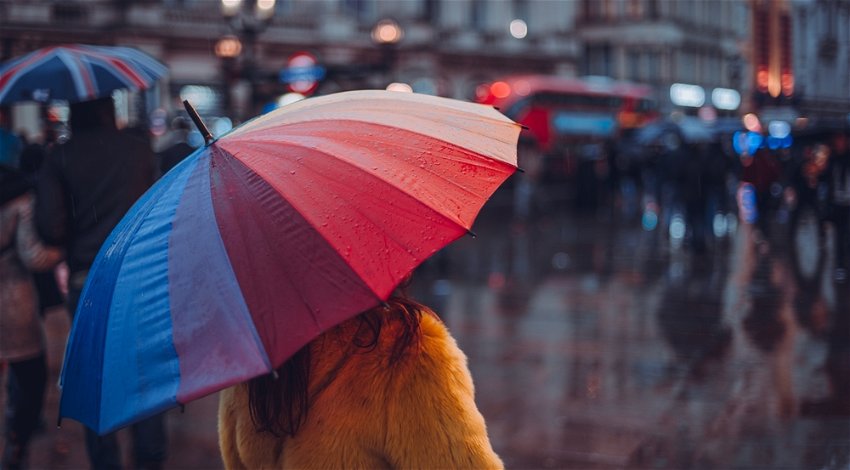 The UK is going to feel a lot more like winter as the mild weather that signalled the start to November comes to an end.

According to the MetOffice on Sunday, November 13 the country will begin to see a change from tonight as low cloud and fog begins to move in ahead of a cold front.

Although sunny spells will be enjoyed throughout most of the country and in particular the south, rain will begin to move in from the east and across to parts of the west.

Tropical air brought to the UK by Storm Nicole will meet the very cold air that is being brought in by the jet stream, creating unsettled weather.

Alex Deakin, a forecaster with the MetOffice told the Mirror: “A strong jet stream often leads to an unsettled, usually wet and windy theme with low pressures approaching the UK.

“These low pressures have the potential to become quite volatile bringing some very windy weather to the UK throughout next week so it’s important to keep up to date with the forecast over the coming days.”

“Low cloud and patchy fog thickening or reforming across central and eastern areas, whilst band of rain moving east into other western areas. Fog patches for Northern Ireland later.”

The outlook for Monday: “Good deal of cloud and some drizzle in eastern areas, whilst outbreaks of rain in west moves into central parts. Drier in west with some sunshine, further rain here later.”

For the remainder of the week: “Rain, heavy in places crossing all parts Tuesday followed by showers, some heavy and thundery. Further rain on Thursday. Often windy, gales in places, and temperatures returning closer to average.”

The UK has like most of Europe, experienced a mind autumn but it will begin to feel more like winter this week.