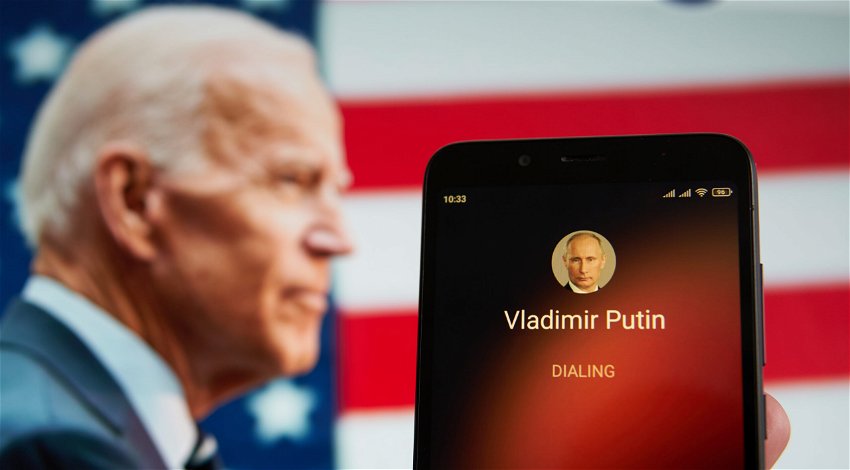 RUSSIA has confirmed that behind-the-scenes negotiations with US representatives took place in Turkey’s Ankara on Monday, November 14.

According to Peskov, the talks in Ankara were held at the US initiative.

No further information was given.

ORIGINAL 1.38 pm (November 14) – According to Russian media reports on Monday, November 14, representatives of Russia and the US are conducting behind-the-scenes negotiations in Ankara, Turkey.

Representatives of Russia and the United States are reportedly holding talks in the Turkish capital Ankara, according to reports from the Russian news outlet Kommersant.

According to the news outlet, citing a source, the Russian delegation, which includes Sergey Naryshkin, director of Russia’s foreign intelligence service, is said to be meeting with US delegates for a chat that “has not been publicly announced.”

The Kremlin said it could neither confirm nor deny the report and the source did not reveal the nature of the supposed meeting.

A Turkish official also declined to comment but said Ankara was cooperating with several countries in the fight against terrorism, including the bombing in Turkey’s Istanbul that killed eight people in Istanbul, according to authorities.

On Saturday, November 12, Erdogan reportedly said he was in contact with both sides to find out what they are looking to get out of talks.

Erdogan is quoted as saying at the time: “During these 2-3 days, if I can contact him (with the President of the Russian Federation. – “Kommersant”) I will have the opportunity to talk with him about what he thinks, what steps they will take, especially what steps they can take to turn this process, that is, dialogue, into peace.

“We will also talk with Mr Zelensky and see what they think, how they look at such a case (turkey’s mediation on Ukraine and the prospects for peace talks), we, of course, will know their opinion.”