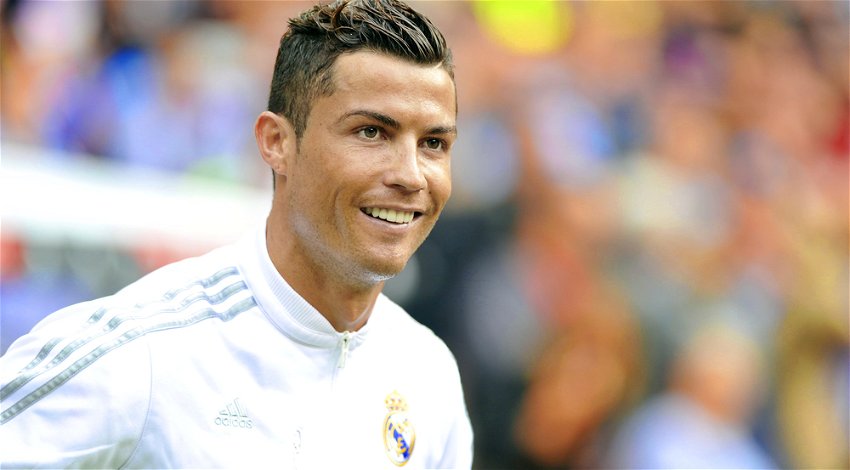 In a blistering 90-minute interview with top interviewer Piers Morgan, Portuguese football legend Cristiano Ronaldo accused Manchester United bosses of betraying him, adding that he had no respect for the club’s current manager Erik ten Hag, as revealed exclusively this Sunday, November 13, by The Sun.

Speaking on ‘Piers Morgan – Uncensored’, the 37-year-old Cristiano said that he felt betrayed by the Old Trafford hierarchy. They have made him the ‘black sheep’ for all the recent failures that the club has suffered he implied.

As a player, Ronaldo has won 32 trophies, an impressive collection including five Champions Leagues, seven league titles in four different countries, was victorious as captain of Portugal in the Euros, and picked up an incredible five Ballon d’Ors, a treasure trove of football silverware that surely does demand a certain level of respect.

In just over 12 months during his second spell with the Red Devils, Cristiano has played under three different managers. He explained that he has nothing but respect for Ole Gunnar Solskjaer, his former teammate. Just weeks after Cristiano rejoined United, the Norwegian was sacked.

As far as the other two were concerned, he had very little in the way of praise for either Ralf Rangnick or the latest Dutch coach, Erik ten Hag. “If you’re not even a coach, how are you going to be the boss of Manchester United? I’d never even heard of him”, Cristiano said about Rangnick.

Wayne Rooney, another former teammate has been very vocal in his criticism of the Portuguese star of late. He went so far as to publicly suggest the club should get rid of the Portugal captain.

“I don’t know why he criticises me so badly, probably because he finished his career and I’m still playing at a high level”, commented Cristiano. “I’m not going to say that I’m looking better than him. Which is true”, he added with a smile.

The player’s personal life saw his partner Georgina suffer the tragic loss of their baby son during childbirth. Thankfully, the second of the twins, a girl, survived. An incredible scene at Anfield shortly after – the home of rivals Liverpool – saw the fans burst into their anthem ‘You’ll Never Walk Alone’, singing it from the seventh minute of the game until the eighth. Ronaldo of course famously wears the No7 on his shirt.

His return to Old Trafford very nearly didn’t happen. Ronaldo had been pursued by pep Guardiola from the blue half of Manchester and it was only a last-minute call from United’s legendary manager, Sir Alex Ferguson that changed his mind about signing for City.

“I followed my heart”, said the player, tapping over his chest. “He (Sir Alex) said to me, ‘It’s impossible for you to come to Manchester City’, and I said, ‘OK, Boss’”, and that was it, Ronaldo went to United.

Cristiano revealed an alarming observation he made about the club after his return. “The progress was zero. Since Sir Alex left, I saw no evolution in the club. Nothing had changed”, he exclaimed.

The full sensational 90 minutes of Cristiano’s interview with Piers Morgan can be watched on TalkTV this Wednesday 16 and Thursday 17 at 8pm.