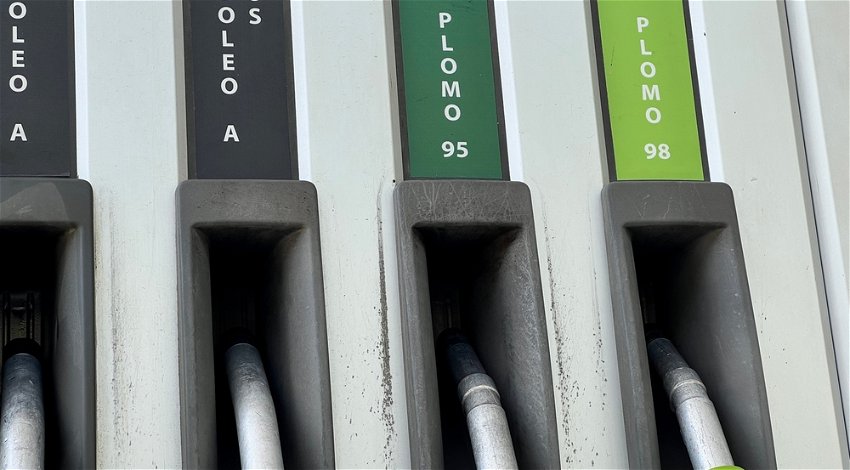 Signs being issued by the Spanish Government suggest that the 20 cents per litre fuel discount for all drivers could be close to an end.

Although there has not yet been an official decision made as to whether the bonus of 20 cents per litre for fuel will be maintained next year, signs being issued by the Spanish Government suggest that the subsidy for all drivers could be close to an end.

Speaking today, Monday, November 14, Teresa Ribera, the minister for the Ecological Transition and Demographic Challenge, showed herself to be in favour of the bonus ceasing to be generalised in the event of it being extended beyond December 31. It needs to be concentrated in the sectors and families that need it most she suggested.

“The subsidy of 20 cents per litre was an emergency decision this summer, with very high fuel prices, which meant that a quick reaction was required for it to be a generalised and easily applied measure. It is increasingly important to concentrate the effort towards those who need it most, either for professional reasons or because of the family’s income level”, Ribera warned.

In statements to RNE, the minister pointed out that the Government is studying which of the measures adopted to mitigate the consequences of the war should be extended “throughout the year 2023, which should be nuanced, and which should be reinforced”. That, she has specified, forces the Executive “to think how far and how” the fuel aid will continue to be used.

Ribera stressed that the establishment of free transport passes is a “more inclusive” measure than the fuel discount, which was adopted at a very specific time.

“We know that before the summer it was impossible to be precise and discriminate between families, but we have been learning how to concentrate fiscal and budgetary effort in those areas in which it is most effective and fair”, she defended.

Her statements follow those already made in the same sense in mid-October by Nadia Calviño, the First Vice President of the Government and Minister of Economic Affairs and Digital Transformation.

During an interview with RNE, she said: “It will be necessary to see if sectoral measures must be taken, if it must be maintained for the entire population, or focused on a sector or group that is most affected”, as reported by larazon.es.