Spain records the highest total of passengers for 2022 summer flights, ahead of Greece and Italy 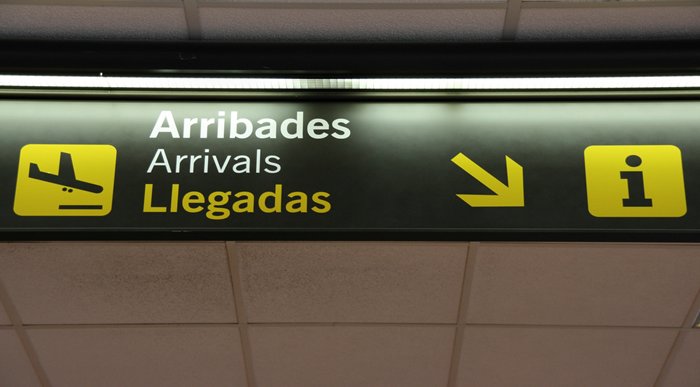 Spain beat Greece and Italy to record the highest number of foreign passengers arriving on flights during summer 2022.

A report published today, Monday, November 14, revealed that Spain was the top destination this Summer for travellers. This was confirmed by official data for the three main summer months, released by the Civil Aviation Authority.

Between July and September 2022, in excess of 13 million passengers flew to Spain to enjoy the sun-drenched resorts. This total is reportedly equivalent to around 86 per cent of the pre-pandemic numbers enjoyed by the country.

Proving that foreign travel is once again on an upward spiral, during July, August, and September, Greece had the second-highest number of passengers, with a total of 4.6 million. Italy placed third in the popularity stakes with 4.1 million.

Greece recorded a 114 per cent increase compared to its 2019 numbers, while Italy showed visitors were at 83 per cent in comparison to three years.

The report showed that the number of passengers travelling in and out of the UK was still down 19 per cent on 2019. A total of 73 million is still a good figure considering the world of travel is still finding its feet again after the pandemic.

According to the CAA data for the UK, the number of flight cancellations on the day of departure fell by around 1,500 during the three main months of summer. A total of around 5,000 cancellations were recorded at airports across the country it said, as reported by travelweekly.co.uk.