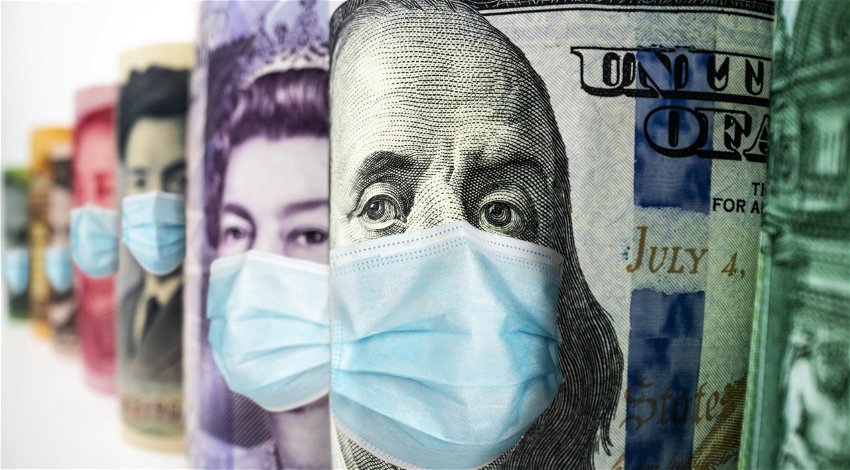 THE UK has provided further aid support to the Global Fund that will help fight AIDS, tuberculosis, and malaria around the world, the UK’s Minister for Development Andrew Mitchell announced on Monday, November 14.

To help fight killer diseases – AIDS, tuberculosis, and malaria – the UK has pledged further billions to the Global Fund.

“As a founding supporter of the Global Fund, the UK is its third-largest-ever donor, having contributed £4.4 billion since its inception,” the UK government said.

It added: “In 2021 alone, the Global Fund provided 23 million people with lifesaving antiretroviral therapy for HIV and 5.3 million with TB treatment and care.

“The UK is providing £1 billion over 3 years to the Global Fund, which will help save more than one million lives around the world and pay for interventions to help a much larger number of people stay safe.”

The government of the UK announced that from this new commitment:

Minister for Development Andrew Mitchell said: “The UK and others founded the Global Fund because we refused to accept the loss of millions of lives every year to preventable and treatable diseases.

“Countries with better health systems and healthier people are more likely to be stable and prosperous and this fund gives hope and opportunity to millions who would otherwise suffer. Malaria kills a child nearly every minute of every day. These are wholly preventable deaths, and the UK is dedicated to preventing them.”

“We are incredibly grateful to the United Kingdom for this renewed commitment to accelerate progress toward ending HIV, tuberculosis and malaria, and strengthening health and community systems everywhere.

“Over the past 20 years, British taxpayer support has helped save 50 million lives. The UK’s new £1 billion pledge is instrumental to helping us save millions more lives, get back on track following the reversals from COVID-19, and strengthen global health security.”

The UK government website added: “Pledges for the Global Fund are just one element of the UK’s efforts to strengthen global health. We are the largest donor to Gavi’s core mission to save lives and protect people by increasing access to vaccines and we hosted the CEPI replenishment this year which raised $1.5 billion to reduce vaccine development time.

“Through innovative technology, the UK is harnessing new developments to boost global health in the long term. For example, the Foreign, Commonwealth and Development Office has funded the Liverpool-based Innovative Vector Control Consortium (IVCC) to create a new generation of bed nets, which kill mosquitoes resistant to traditional insecticides. To date, their innovations have averted an estimated 27 million malaria cases, especially in children.”