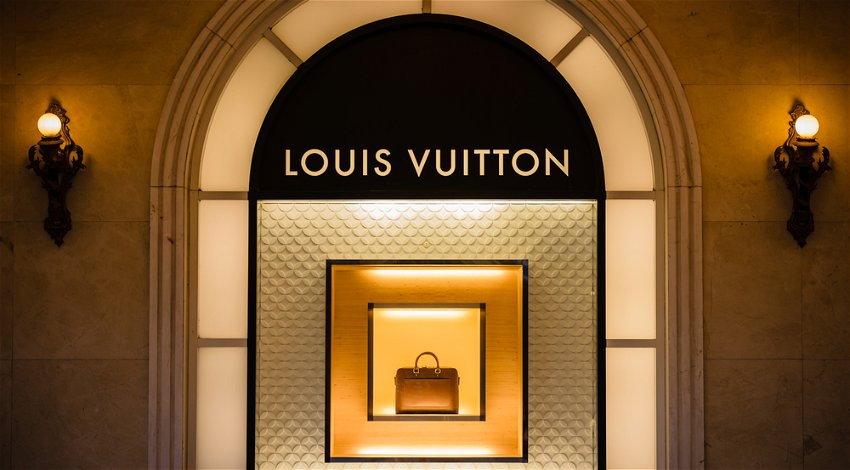 In a sign of the worsening times in the UK, the country has lost its title as Europe’s largest stock market.

A report by Bloomberg on Monday, November 14 said that a combination of a lower pound and concerns over the economy had led the country losing its place on the stock market leadership board.

The French stock market is now worth US$2.823 trillion, slightly higher than the UK at US$2.821 trillion, the gap having narrowed from pre-BREXIT times. Back in 2016, British stocks were collectively worth US$1.5 trillion more than those in France.

Michael Saunders, a former Bank of England policymaker, said: “The need for tax rises and spending cuts wouldn’t be there if Brexit hadn’t reduced the economy’s potential output so much.”

But it is not just BREXIT that has impacted on Britain’s standing with the political turmoil having done its bit to reduce the value of the stock market. The country has yet to recover ground lost following the disastrous mini-budget presented by former Prime Minister Liz Truss and her Chancellor of the Exchequer Kwasi Kwarteng.

France for its part has benefitted from BREXIT with a number of European Union organisations relocating to the country, as well managing to attract more foreign investment than any other country on the continent.

According to the South China Morning Post Britain is also losing out to French companies in the lucrative premium products marketing in China. Luxury brands like Louis Vuitton (LVMH SE) and Gucci owner Kering SA are said to be riding a wave of optimism that Chinese shoppers will be eager to spend as Coronavirus restrictions ease.

Although many British companies have prospered under BREXIT, many more have suffered as BREXIT and other local economic issues take their toll.

This year the FTSE 100 has managed to retain value but the FTSE 250 has lost more than 15 per cent and some individual retail companies up to 40 per cent.

The UK losing its largest European stock market title is more about the UK’s fall rather than France’s rise with currency fluctuations playing a significant role.