Cheesemaker sells firm to rivals after BREXIT destroys his market 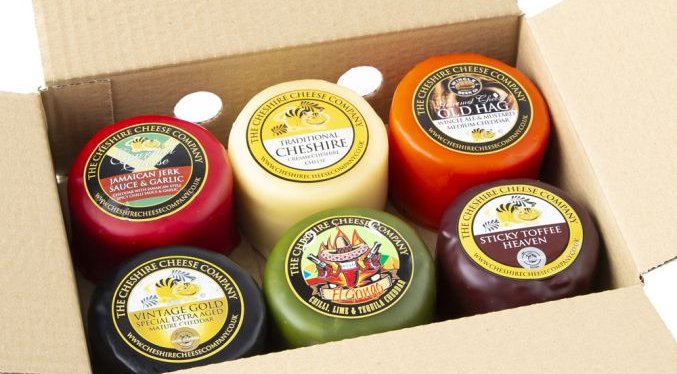 A British cheesemaker has had to sell his firm to a rival after he lost more than £600,000 worth of sales due to BREXIT.

Macclesfield-based Cheshire Cheese Company owner Simon Spurell had warned at the time, that the government that the BREXIT deal agreed with the European Union was not sustainable for small businesses.

Now the Guardian is reporting on Tuesday, November 15 that Spurrell has had to sell his business after losing his European market and more than £600,000 in sales.

Spurrell said the costs associated with exporting to Europe were now too high for small businesses, as a result of which he has sold out to the much larger Joseph Heler Cheese who have a hub and a distribution base in the Netherlands.

Following the deal he said he hoped that it would allow him to recover his market on the continent and that he was thrilled at the prospect of being able to return.

Two years on he said he was still surprised that the government could go for a hard BREXIT knowing the damage it would do.

“The sad thing is that small businesses like ours cannot have access to the EU,” he said. “Selling the company is a great solution … it secures the future of the company with a historical cheesemaker.

“But I still feel very let down and bitterly disappointed by the fact I’ve had so many conversations with the Department for International Trade and government ministers and nothing happens.

“They are impotent because of their Brexit policy. They are so anti-Europe they won’t even discuss getting a better deal sorted out. Getting access to the single market has to be the first step.”

Spurrell says his campaign to highlight the issue resulted in some being critical of him including Boris Johnson, who is said to have called him that “bloody Cheeseman.”

Attempts to obtain assistance from government departments just led to advice that he should seek markets elsewhere, daft he said when you have such a large market on your doorstep.

Spurrell’s business won many awards for its 15 artisan varieties including cheddar, cheshire and royal blue with many orders coming in from Europe.

BREXIT export rules meant he needed a veterinary certificate with charges of up to £180 on retail orders to consumers in the EU, even for those buying personal gift packs worth £30.

He finished by saying although demand has remained strong in the UK it has in no way made up for the lost market in Europe. That the cheesemaker had forces him to sell his firm to rivals who do have the resources needed to service the European market.