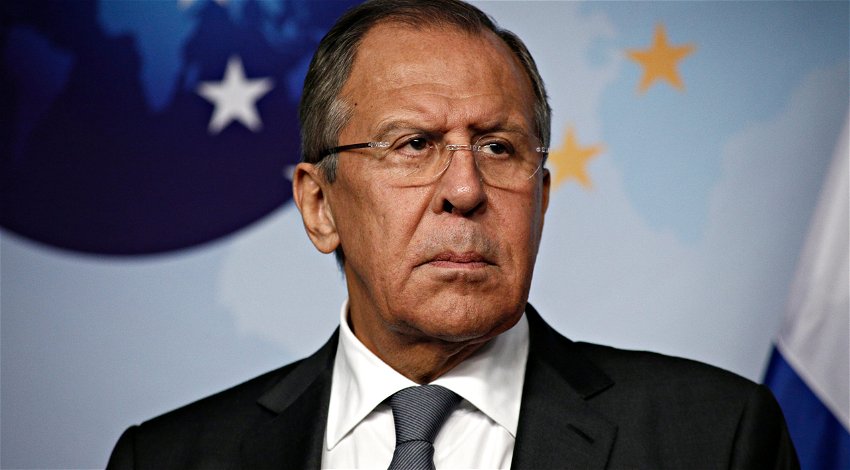 Russia’s delegation has battled to avoid isolation at the G20 summit as the country’s traditional allies start to distance themselves from the country and its war.

According to the Guardian newspaper on Tuesday, November 15 a draft communique had criticised Russia for causing untold economic damage to the world.

Although neither Indian Prime Minister Narendra Modi, nor Chinese President Xi Jinping, have changed their defence of Russia, they both have voiced concerns about the war.

The draft communique says “most members strongly condemned the war in Ukraine.” It goes on to stress that “it is causing immense human suffering and exacerbating existing fragilities in the global economy.”

Summit host Indonesia is battling to keep references to the war out of discussions and in document references saying that the G20 was not a security forum. They have also said repeating well-known positions will do little to resolve issues such as global debt and post-pandemic recovery.

But analysts say, it is difficult to separate the two issues with the US wanting to strengthen criticism of Russia and its war in the communiques. They believe that without the war more progress would have been made and that the world would have been in a very different place.

Modi said it was time for a ceasefire and for diplomacy to come to the fore and for the G20 to take over where the United Nations had failed.

Volodymyr Zelenskiy in his address to the conference, an address missed by Russian Foreign Minister, Sergei Lavrov, said it was time for the war to be stopped.

He said the killing had to stop but said that whilst a ceasefire was possible, the war could only be ended by a Russian withdrawal.

Zelenskiy also called for some of Russia’s assets to be handed over as compensation for the damage and destruction, assets that could be used to rebuild the country.

In a symbolic vote, the UN general assembly voted on Monday to approve a resolution recognising that Russia must pay reparations to Ukraine. In a sad indictment of world leaders only 94 of its 193 members voted in favour of the non-binding statement.

Whether Russia’s battles to avoid G20 isolation will have any impact on the war in Ukraine is unlikely, with the East West divide still too evident as leaders with influence fail to stop the hostilities.