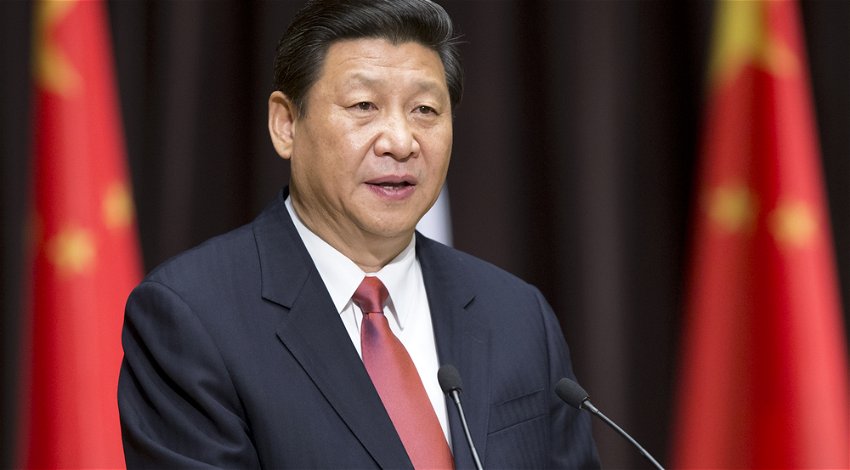 Top Chinese officials are both concerned and embarrassed over Vladimir Putin’s behaviour in Ukraine claimed a US official.

US President Joe Biden was scheduled to meet in Bali today, Monday, November 14, with his Chinese counterpart Xi Jinping, ahead of this evening’s Group of 20 leaders summit. Senior American officials have voiced their belief that Vladimir Putin’s rhetoric on nuclear weapons is causing both increased concern and embarrassment to China.

One of the topics likely to be discussed between the leaders of the world’s most powerful two nations is their relationship since Russia’s invasion of Ukraine, as reported by dailymail.co.uk.

Following the recent summit in Phnom Penh, Cambodia, between southeastern Asian leaders, US officials delivered an assessment of what was discussed. Beijing’s second most powerful figure, the Chinese premier, Li Keqiang, was one of the attendees last Sunday 13, where he met with, among others, Australian Prime Minister Anthony Albanese.

During a briefing call with reporters, a US official said: ‘Premier Li Keqiang spoke rather extensively about China’s policy towards Ukraine, put clear insistence on sovereignty, on the responsibility of nuclear threats, and the need to ensure that nuclear weapons are not used in the way that some have suggested’.

‘I think the messaging in the hallway was unmistakable and yes there have been areas where China and Russia have worked together to deepen and broaden their relationship – economically, on energy, technologically, and in a variety of other areas’, continued the US official.

Without divulging the source of the alleged intelligence, they added: ‘But on some of these big issues. I think there is undeniably some discomfort in Beijing about what we’ve seen in terms of reckless rhetoric and activities on the part of Russia’.

‘I think it is also undeniable that China is probably both surprised and even a little bit embarrassed by the conduct of Russian military operations’, they concluded. After many months of uncertainty as to whether China would side with Russia, today’s meeting could well be used by the US to try and distance Beijing from Moscow.