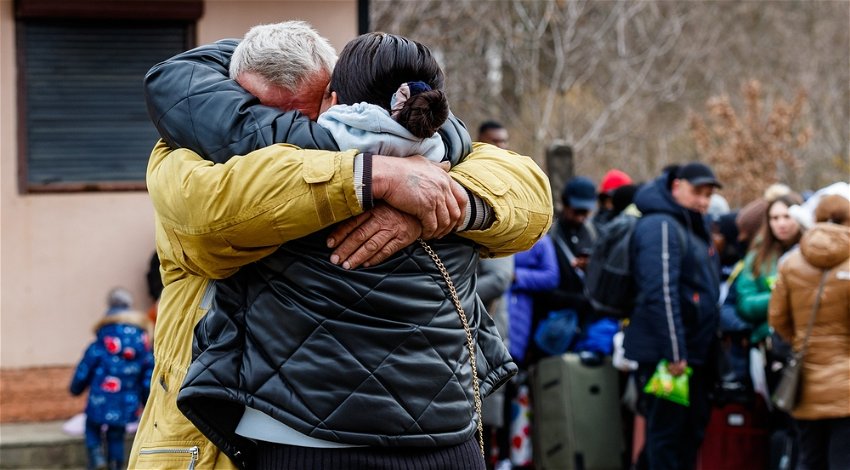 Ukraine President Volodymyr Zelenskyy has set out the country’s 10-point peace plan in a speech at the G20 summit on Tuesday, November 15.

Saying there was no return to the Mionsk 3 deal which sought to resolve the Donbas war and which yielded little result, he said: “There will be no Minsk 3, which Russia will violate immediately after the agreement,”

He then added: “We will not allow Russia to wait, build up its forces, and then start a new series of terror and global destabilisation.”

Russia’s Foreign Minister Sergei Lavrov was quick to dismiss the plans saying to reporters after Zelenskyy’s speech that the plan was unrealistic.

Lavrov confirmed that he had been in talks with the leaders of France and Germany on the conflict in Ukraine, claiming that Ukraine was being unrealistic and was also refusing to talk to Moscow.

Analysts say that there is little in the ten-point plan that should be a concern for Russia with the majority of the points being supported by even Russia’s closest allies.

Lavrov, however, continues to blame western sanctions for many of the problems including barriers to export of their farmed products. But these are not the target of western sanctions and there is little to stop these from taking place.

In complaining about the impact of sanctions of farm exports he confirmed 10.5 million tonnes had been exported since the start of the war, with 60 per cent going to Asia and 40 per cent to Africa.

He then went on to say that: “At least the UN secretary general gave me his sworn assurance that this is a priority issue for him,” referring to the barriers he claims are stopping grain exports.

He finished by saying: “I hope these promises will be fulfilled.”

Zelenskyy 10-point peace plan looks beyond the current conflict and that is what appears to be one of the main reasons the plan has been dismissed as unrealistic.