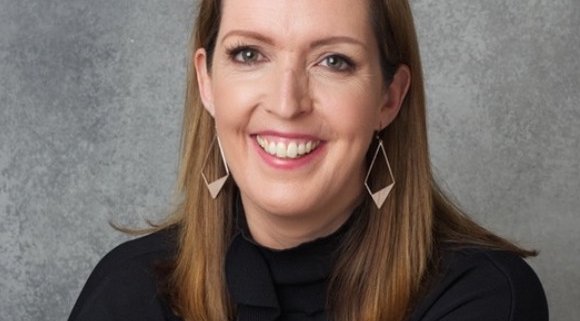 16:43 (November 16) – The British Embassy in Dublin has added its voice to the many tributed that have poured in for Vicky Phelan.

Describing her as an inspiration and a person who had an immense impact on the healthcare system in Ireland, they say they are deeply saddened to hear of her death.

Everyone at the @BritEmbDublin was deeply saddened to learn of the death of @PhelanVicky, and our thoughts are with her family and loved ones at this difficult time.

Vicky’s powerful campaigning had an immense impact on healthcare in Ireland, and continues to inspire change. pic.twitter.com/IUuNZP1bXH

The death of the 48-year-old who has been described as a remarkable human being was announced on Tuesday, November 15 the day after she passed away.

Tributes have been pouring in for Phelan who is said to have had a “seminal influence on healthcare in Ireland.”

Phelan took her case to the High Court in 2018 after she was given the all clear, when she was not clear. That court case led to more than 200 women coming forward to claim their smear tests had also been misreported.

As a result, a series of reviews led to major changes within Ireland’s cervical cancer screening programme CervicalCheck.

Following her successful court case, Phelan campaigned for better healthcare and accountability in the healthcare system. She also co-founded the 221+ advocacy group, together with campaigners Stephen Teap and Lorraine Walsh.

Teap, whose wife Irene died of cervical cancer, said he was “broken hearted to lose his great friend.” Adding that another great Irish woman had been “taken from us too soon.”

Michael D Higgins, Ireland’s President, said that people across Ireland would feel the “deepest sense of sadness” at her loss.

Taoiseach Michael Martin called her a woman of “extraordinary courage, integrity, warmth and generosity of spirit.”

Dr Gabriel Scally, who led the review into Ireland’s cervical cancer screening programme, said she was “a great woman” who had “brought women’s health to the fore”.

“I think, in years to come, she’ll be regarded as having a really seminal influence on healthcare in Ireland and changing it towards a much more patient, sensitive and respectful system.”

In a year where so many greats have passed on so another does, as cervical cancer campaigner Vicky Phelan dies.