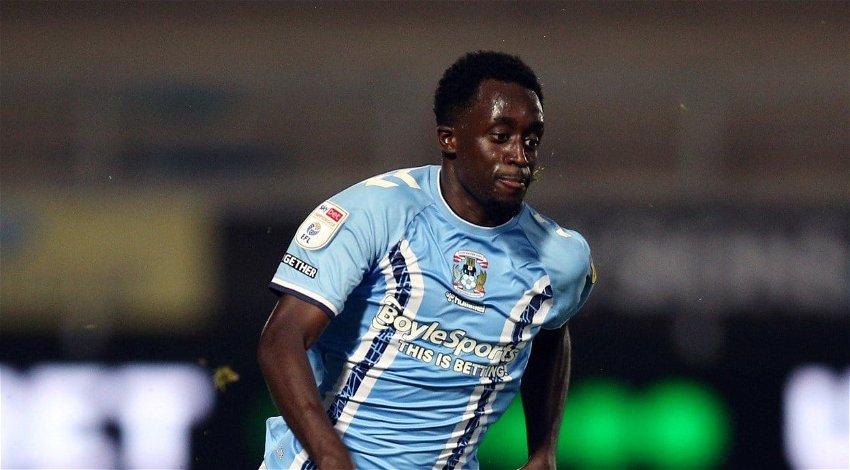 The deal announced on Wednesday, November 16 sees the money owed to HM Revenue & Customs cleared, along with all other debts.

As well as clearing the debts and removing the transfer embargo, the new ownership will allow the club to make a formal bid for the CBS Arena. The stadium is on the market after the owners Wasps Rugby Club went into administration this month.

If successful that would see Coventry City once again playing their home games in the city.

King, the CEO of Yelo Enterprises in Stratford-upon-Avon, said: “It is no secret that Coventry City FC has faced challenges in recent years.

“Working together we want to deliver a new start, beginning with securing our home in Coventry. We know fans, and others across the region, want long-term security and the guarantee of playing football in our city. This is critical to our ambition.

“We have made it a priority – and one of our first acts as majority owners – to submit a bid to acquire the CBS Arena. We are keen to meet with Coventry City Council representatives and others as soon as possible to set out our vision, which includes the regeneration of the area.”

Subject to English Football League approval, the expectation is that the deal will be approved. Joy Seppala, Chief Executive at Sisu Capital, said: “This is a fantastic moment for Coventry City FC and the city.

“I know that Doug has long been an admirer of the Sky Blues and will be a powerful steward of the club moving forward.

“I am looking forward to a bright new future working with Doug, and all our partners across the city.

“The sale of the CBS Arena does provide short-term uncertainty and with Doug on board we intend to set out a robust bid for the stadium which, if successful, will provide a platform for long-term success.”

Yelo Enterprises is well known in the region having recently invested more than £70m in a state-of-the-art oilseed processing facility to generate renewable energy.

Long suffering fans of Coventry City will be delighted that a sale has been agreed, and that once again the club is free to operate normally.