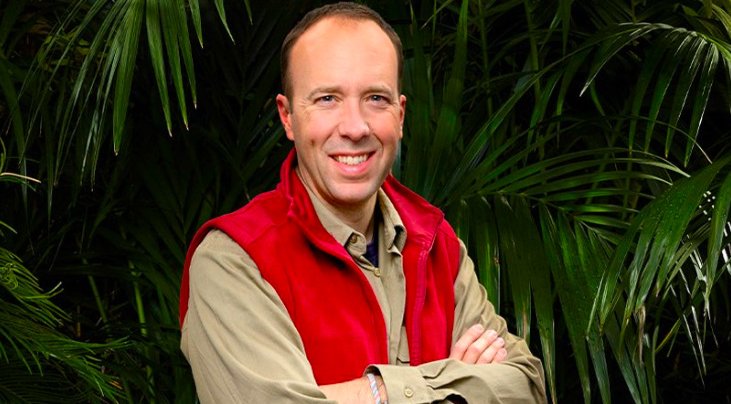 But viewers have not all been complaining about the same thing – there are two separate issues that people have raised.

The broadcasting regulator received the complaints between Tuesday, November 8 – Mr Hancock’s first day in the jungle after arriving late with Seann Walsh – and Monday 14 November.

The former health secretary – who broke his own Covid-19 pandemic guidelines while others were unable to say goodbye to their loved ones in hospital – has caused controversy with his decision to take part in the ITV reality show.

Even Prime Minister Rishi Sunak has waded into the debate, saying that he was “very disappointed” with his Tory colleague.

The majority of complainants, around 1,100, were related to him simply being on the ITV show, presented by Ant and Dec.

We’ve had a lot of people get in touch about this series of I’m a Celebrity, Get Me Out of Here – with the majority of complaints relating to Matt Hancock appearing on the show.

Here’s how our rules apply to the selection of participants in TV programmes: https://t.co/oGhUkv1cGR

However other viewers were more concerned about how the MP is being treated by the other contestants.

A statement from Ofcom said: “It’s worth being aware that under our rules, in principle – and taking into account freedom of expression – there’s no ban on any particular person taking part in programmes.

“However, if the mere presence of a person is likely to cause offence, we would expect broadcasters to take steps to mitigate or justify that offence.

“How they do that editorially, is up to them.”

Since his arrival, some of the campmates have been a bit frosty, including Boy George, and ITV journalist Charlene White, who has questioned Mr Hancock’s reason for appearing on the show.

Just yesterday a huge banner with a damning reference to Matt Hancock flew above the jungle camp, which said, “Covid bereaved say get out of here!”

The protest was organised by 38 Degrees and Covid-19 Bereaved Families for Justice.