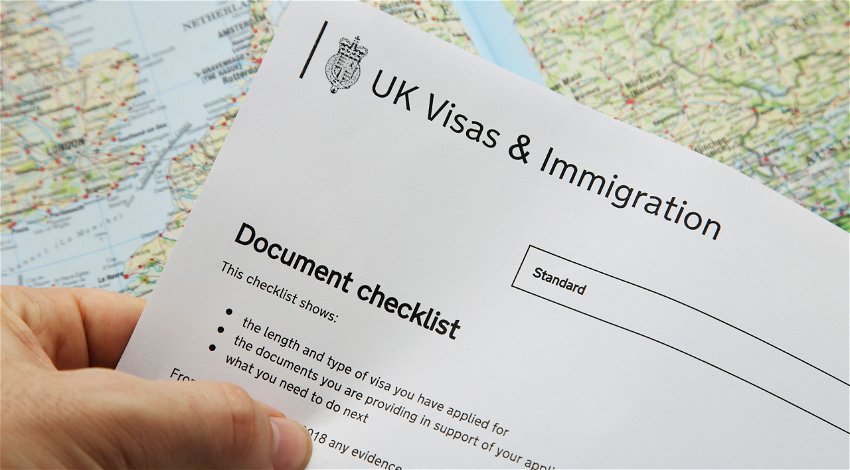 2022 saw intense debate in the European Parliament over the legality of `CBI´ Schemes (Citizenship by Investment) offered by three EU countries: Malta, Cyprus, and Bulgaria.

Many EU MEPs offered their opinion on the schemes and called for an immediate ban by arguing that they pose a threat to European security and democracy as they can be used as a backdoor to the EU for dirty money. Some country representatives added that the procedures lacked fairness compared to conventional migration and naturalization channels, and impact equality as they benefit the rich and they are an offence against EU values (opinion of MEP belonging to the Spanish Government’s party!).

Separately, ´RBI´ (Residency by Investment or “Golden Visa” Schemes) is also being offered, apart from the above countries, by Estonia, Greece, Spain, Hungary, Ireland, Italy, Latvia, Luxembourg, the Netherlands, and Portugal, on the basis of a minimum investment that varies from country to country.

Such schemes have bought immense capital to the EU: a study -by the very same European Parliament where their legality is being questioned- estimated that the benefit of Golden Visa schemes on the EU was of 21,4 billion, with 132,000 people benefiting. Still, this astounding level of investment seems for many MEPs (with their varied political inclinations) a negative record because, in their opinion, they potentially involve a broad spectrum of criminality: fraud, tax evasion and money-laundering practices.

But whilst this argument could have some merit, Golden Visas per se do not increase the above-mentioned risk, or indeed lack fairness.

Firstly, any person can invest in the EU, with or without “Golden Visa” schemes. Secondly, vetting procedures are in fact higher with investors that apply for Golden Visas versus those who do not as, in addition to the source/proof of funds checks, a background check in the form of a criminal record certificate is required.

And lastly, most if not all non-working residency schemes in the world are based on financial capacity, and this will never change whether we find it morally acceptable or not. In fact, tourist visas are the same and this will hardly change either.