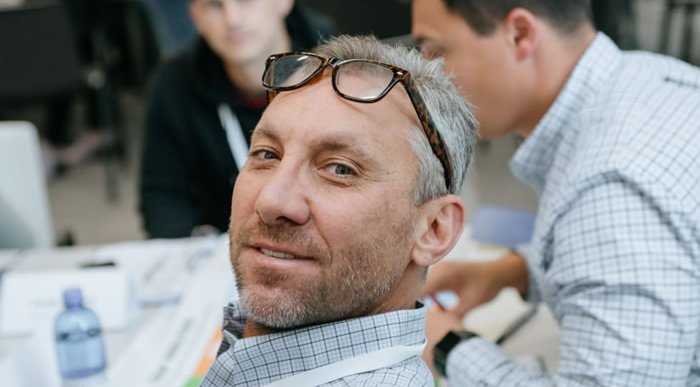 Dan Rapoport, an American stockbroker who was an avid critic of Vladimir Putin suffered a mysterious fall from a high-rise building in Washington DC.

The mysterious death of 52-year-old American businessman Dan Rapoport has sparked suspicions that Russian President Vladimir Putin could somehow be involved. His body was discovered on a pavement in Washington DC on the evening of August 14 after falling from a luxury apartment building in the capital city.

His death occurred a few weeks after he had mocked Russia’s nuclear capabilities in a podcast interview where he said the Red Army was becoming ‘weaker every day’.

A report released by the Office of the Chief Medical Examiner (OCME), yesterday, November 16, concluded that the stockbroker had died as a result of ‘multiple blunt force injuries due to a fall from height’. It summed up that the death was ‘sudden/unexplained, and that the manner of his death was ‘undetermined’.

Rapoport had previously lived in Russia where he allegedly made vast sums of money. The Latvia-born businessman opened the luxurious ‘Soho Rooms’ nightclub in Moscow before eventually moving to Kyiv in Ukraine. He subsequently became a supporter of Putin’s arch-rival, Alexei Navalny, and became very vocal in his criticism of the Russian leader.

According to a  report from Radio Free Europe, cops in Washington found Rapoport’s body after responding to calls of a ‘jumper’. This led them to insist at the time of the incident that foul play was not suspected.

The businessman’s body was rushed to a hospital where he was later pronounced dead. He was reportedly wearing flip-flops and in possession of a cracked mobile phone, Rapoport also had in excess of £2,000 in cash on him at the time of falling. Speaking after the event, many of his friends said there was no way he would have committed suicide.

Speaking with RBC at the time of his death, Rapoport’s widow Alena told them: “To our great regret, the husband and father of our daughter is no more. We had to meet, he had appointments, and he had plans. Dan evacuated us from Kyiv and returned there himself to help my country. Next, we were supposed to meet in the USA”.

She added that the information about Rapoport’s suicide, which the journalist Yunia Pugacheva reported on her Telegram channel the day before, was not true. Pugacheva claimed that the businessman released his dog into the park with money and a suicide note.

The journalist also claimed that in May of this year she saw Rapoport in a bar in London and allegedly informed her that his wife had left him. “There were no notes, no suicide, no trip to London, no departure”, Rapoport emphasised.