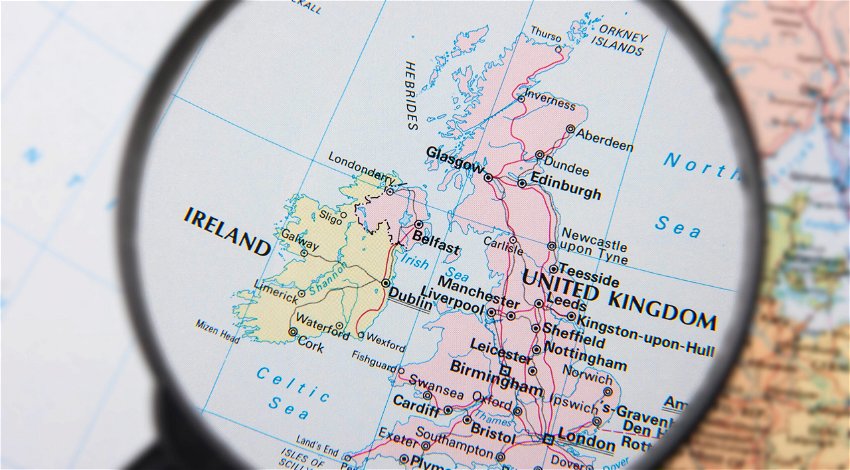 Some of the things that render me deeply suspicious of the UK politicians and media programs are because their decisions and reports often completely disagree with thousands of social media followers.

The latest is a glaring example. The opinions the left and media have conveyed to the public regarding the recent statement of the Home Secretary, are probably one of the biggest examples of their anti-right wing rhetoric ever. Ms. Braverman stated in the House that the UK was ‘under an invasion from mass immigration’.

The dictionary tells us that the word invasion, describes ‘the arrival of large numbers of people or things at one time’. Sounds about right to me; not however to those trying to use the statement to damage their rivals! The outcry that issued from the ambitious leftie majority was a positive disgrace; yet another attempt to disrupt the opposition in their endeavours to find answers.

On social outlets, thousands of people have agreed with the Home Secretary’s description and views. The majority of the country are becoming desperate to find a solution to something they are fully aware can destroy everything they have ever valued or stood for.

The left and media are using it as a weapon to win the next election. Even Fiona Bruce recently caused a vast number of viewers to clamour for her dismissal because of her ‘continuing Conservative bias’s on the BBC’s Question Time.

Over 40,000 immigrants have now arrived, many from Albania of all places. Does that mean that residents from any country not achieving too much success, can send their citizens for succor in the UK? Probably. It’s costing a financially beleaguered UK a fortune.

Its people are dreading the winter. Britain is hurtling into recession. Large numbers are living on the streets and obtaining food from charity organizations. Thousands of immigrants however, are obtaining money, food and hotel accommodation from government sources – and still complaining! The left love it.

The despairing voters, desperate to solve the predicament, will they hope vote in another party to take care of their grievances and problems. They don’t want the present government to solve the crisis in any way, it’s one of the greatest weapons they hold for the next election. The dilemma is, that if immigrants keep arriving before it takes place, it will be impossible for any party to fix.

Recently I read a letter written to a colleague. It described their whole street being taken over by a ‘different culture’. Residents were now littering up the place with cans and bottles and even peeing by their dustbins. The price of their house had plummeted and they can’t even find a buyer from the indigenous population.

So if the authorities manage to rehouse these thousands of immigrants, the demise of UK society, once held near and dear, is ultimately relegated to the dustbin. Good luck.